News / Inheritance planning in France – what you need to know today

Inheritance planning in France – what you need to know today 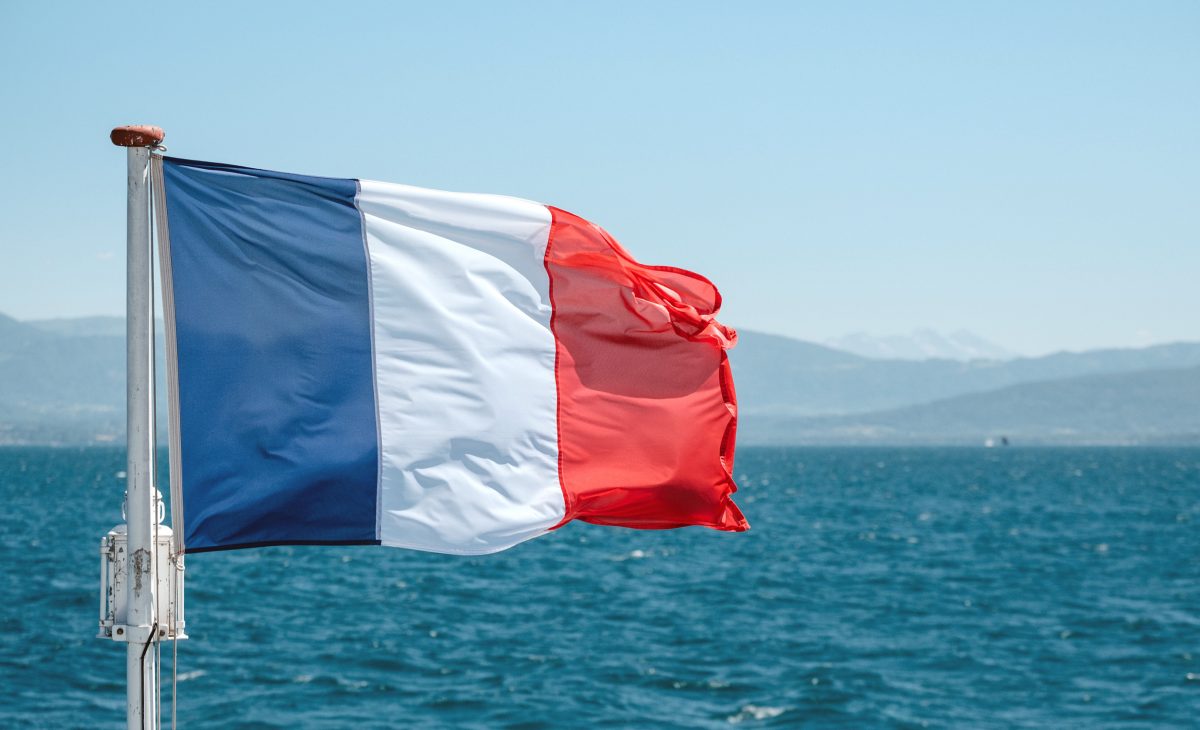 Inheritance planning always needs careful consideration, but even more so if you live or own assets in France where the succession regime is even more complex than the UK’s.

You may have put a lot of thought into creating and protecting your wealth for your long-term future, to provide financial security through retirement, but have you done the same for inheritance planning? Is it up to date?  What will happen to your assets when you die, and how much will be lost to tax?

You need to understand how the rules affect your family before you can take steps to ensure your estate passes in accordance with your wishes, and with as little tax as possible.

Children are protected heirs in France

France’s Napoleonic code imposes forced heirship rules to protect the bloodline, so that children have rights to an estate over spouses.

Between 50% and 75% of your assets must be left to your children (including those from previous relationships), depending on how many you have. Only the balance can go to your spouse.

Many couples wish to leave their estate to the other when one dies, with the assets only passed to the children on second death. Setting up a UK will before you moved to France with these testamentary wishes would be overridden by French succession law.

Provided this election is made in their will, nationals of many common law countries can avoid forced heirship rules. British expatriates can therefore take steps to distribute their wealth according to their own wishes, as opposed to the dated Napoleonic rules, even choosing to leave children out of a will.

As is often the case, though, it is not quite that simple and there are pros and cons, including potential UK inheritance tax implications, so take professional advice first.

With effect from 1 November 2021, if French assets pass according to the provisions of a country that does not impose forced heirship rules – as is the case in England and Wales – the protected heirs (biological and adopted children) can make a claim for the share they would be entitled to under the French rules.  This effectively allows the forced heirship rules to override Brussels IV.

Many French lawyers think this could be challenged in the European courts, but for now, notaires have to follow the new legislation. They are obliged to seek any potential beneficiaries and write to children who have not been given their protected share. In this case, the children could be entitled to compensation.

This only applies to assets within France; you can still use Brussels IV to freely distribute your foreign assets. Moving assets outside France could be beneficial here.

Getting around forced heirship

There are various things you can often do to leave your assets according to your wishes, but the solutions you can use depend on your specific situation.

In France, the matrimonial regime you are married has a direct impact on what happens to your assets when you die, so review your options here.

Another simple strategy is to insert a tontine clause into the conveyance when buying French property. This enables a jointly purchased property to automatically pass to the survivor –  but it can only be done at the time of sale.

Arguably the best succession strategy is to hold your investment assets in the popular French savings vehicle, assurance-vie.  These life assurance policies stand outside succession law and assets generally pass directly to your nominated beneficiaries.

French succession tax can be as high as 60%

Inheritances between spouses and PACS (civil) partners are exempt from tax (gifts are taxable), but otherwise tax rates and allowances vary according to the familial relationship between the donor and beneficiary.

The assurance-vie arrangements mentioned above are also highly efficient for succession tax planning (as well as reducing taxation on your investment income over time).

You can set up a policy after age 70, though the succession tax benefits are diluted.

France’s Council of Economic Analysis has submitted a report to the government recommending abolishing the €152,000 succession tax exemption for assurance-vie.  It argues this only benefits wealthy families and removing it would raise an extra €4bn to €5bn in tax revenue.

Similar proposals in the past never materialised, but that doesn’t mean it will not change in future. There is no draft legislation yet, so nothing will happen imminently, and it is unlikely to be retrospective.

Your estate planning should not just focus on your property and investments; pensions should also be considered.

Many UK pensions effectively die with the second spouse and do not pass down to your children.  This can be avoided, for example, by transferring your funds into a Qualifying Recognised Overseas Pension Scheme (QROPS) or to non-pensions assets, like an assurance-vie.

Inheritance planning in France needs to be bespoke

Every family is different. You need to explore what would work for your specific circumstances and objectives and carefully structure an estate plan to meet your wishes.

Be extra careful if you and/or your partner have children from previous relationships and/or are not married or in a PACs.  Without advance planning your heirs could be hit extra hard by both French succession law and tax.

Everything is complicated still further for expatriates who have to take two countries’ very different regimes into account.

It’s all too easy to completely overlook key aspects of inheritance planning in France. Taking professional advice will give you the peace of mind of knowing you have the right plans in place, for yourself and your heirs.

Contact us today to speak with one of our specialist advisers.