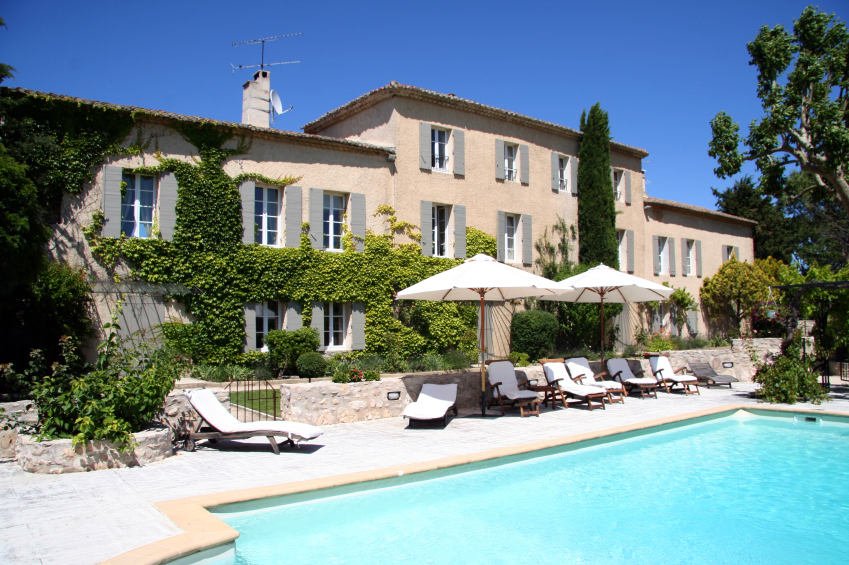 In August, France approved changes to succession law  which will affect the forced heirship rules applied on French assets. It will allow children to contest a will, even if you opted for UK law to apply to your estate. This could affect the succession planning you set up over recent years.

France’s long-standing Napoleonic code was created to protect the bloodline. Children are protected heirs and must inherit 50-75% of an estate (depending on the number of children). French inheritance law applies to your worldwide estate if you die as a habitual resident of France, and a will, even a foreign one, will be ignored if it attempts to override these reserved heirship rights.

In 2015, there was a welcome development for British expatriates who wish to avoid French succession laws. The European succession regulations (‘Brussels IV’) allow foreign nationals to elect for the law of their country of nationality to apply to their assets on their death, rather than that of their country of residence. Provided this election is made in their will, nationals of many common law countries (such as the UK and US) can avoid forced heirship rules and potentially choose to leave children out of a will.

On 13 August 2021, the French Constitutional Council approved new legislation which will affect the forced heirship rules applied on French assets.

Under the new legislation, if French assets pass according to the provisions of a country which does not impose forced heirship rules – as is the case in England and Wales – the protected heirs (biological and adopted children) can make a claim for the share they would be entitled to under the French rules.

This means children could challenge the parent’s will and seek for compensation. This would even apply to estranged children who have had no contact with the parent for decades. The compensation mechanism, however, only applies to French assets.

In summary, the new rules apply where:

The new legislation is likely to come into force before the end of 2021 (three months after the publication of the law) and only succession after the relevant date will be affected.

At first glance, this new legislation seems contrary to the European succession regulations which override the domestic French legislation. Therefore, there is a strong chance it will be challenged in the European Courts.

There are also outstanding questions on how the rules would apply. For example, when an election is made to apply the law of Scotland which has forced heirship rules but enables parents to disown children in some circumstances.

Will these changes impact you?

Many British expatriates have used Brussels IV to avoid France’s forced heirship rules. Now, under the new rules, if you die as a French resident and have elected, for example, to use English succession law, if you do not leave your biological children a share of your estate equal to what they would be entitled to under French rules, they can potentially make a claim for their protected share of your French assets.

If you wish to retain flexibility of disposition of assets at death, it is now more important to minimise the value of the assets held in France. If the new succession rules are applied on a strict basis (ignoring the European regulations), it will be more difficult to pass your French assets according to your wishes.

This should be considered very carefully when drafting wills in France. French may now not be willing to include the election to use the law of a country with no forced heirship rules.

The interaction with the Brussels IV rules is not yet clear, and it is likely to take some time to establish how the new rules are applied in practice.

Even before this development, we always recommend you should take specialist advice before using Brussels IV as electing for UK law may have consequences you are not aware of. You also need to watch out for high succession tax rates (up to 60%) if you leave assets to distant or non-relatives.

In any case, there are steps you can take to avoid some of these problems created by France’s inheritance laws. If you have not yet bought French property, take personal advice before you do as matters may be sorted by simply reviewing how the property should be held. And even what some people think of as obvious answers, such as putting property in their children’s name to avoid taxes on death can have unexpected effects, including actually increasing the tax liability.

Estate planning in France is complex, with the succession law and tax regimes very different to the UK’s. But professional advice and advance planning will make things easier and give you peace of mind, and help ensure the right money goes to the right hands at the right time.

Contact us with your questions and for personalised advice