News / Spanish taxation in 2023 – How do the changes affect you? (Andalucía version)

Spanish taxation in 2023 – How do the changes affect you? (Andalucía version) 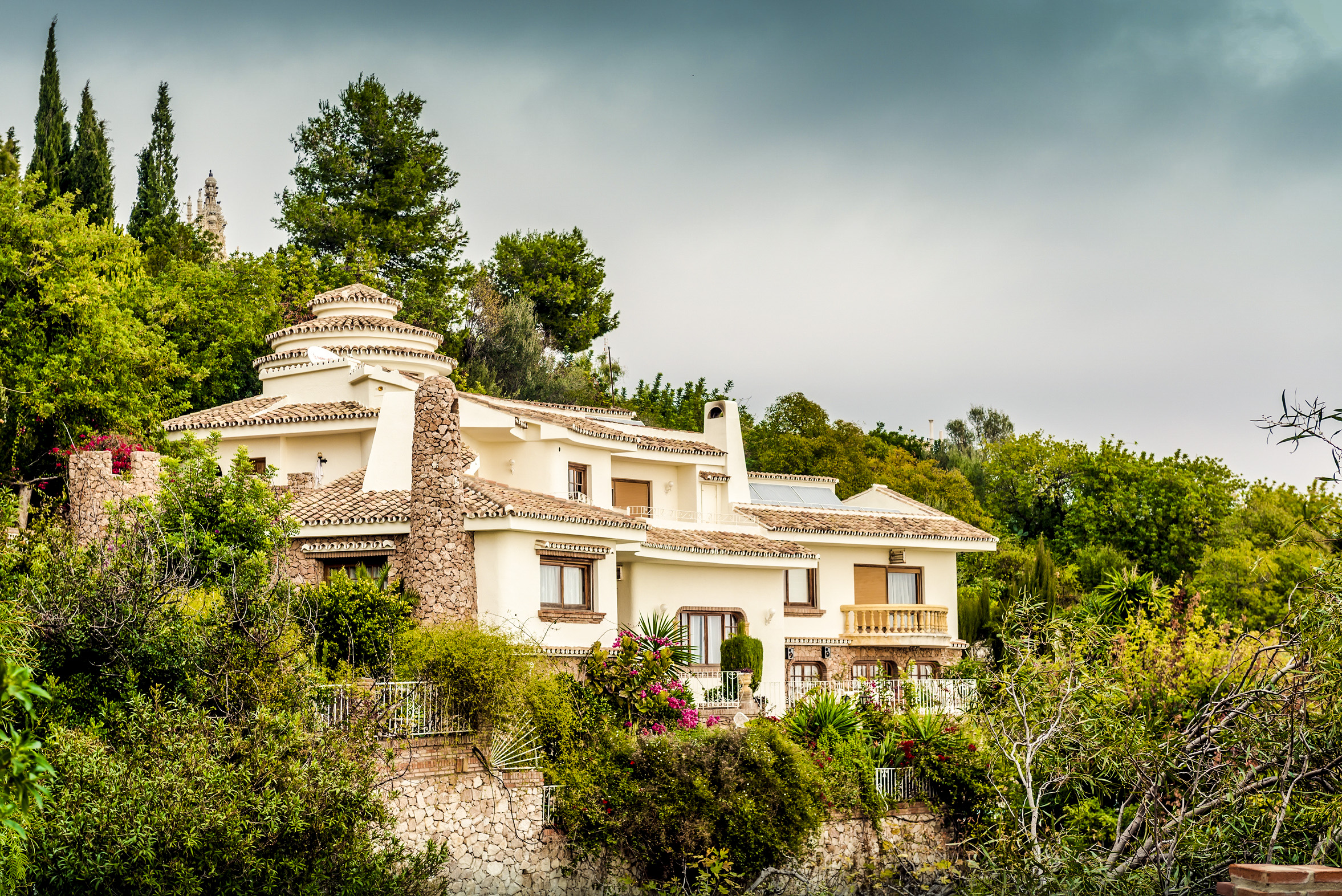 What you need to know about Andalucía tax in 2023.  Wealth tax has been abolished and income taxes reduced.  The local succession tax regime is also attractive. At the state level, the solidarity tax only applies to those with wealth over €4 million.

There are a few tax changes to be aware of, both regionally and nationally.  The key ones are the surprise announcements we had in September, when Andalucía suddenly abolished wealth tax and the state introduced a new solidarity tax.

The good news, though, is that the solidarity tax only affects very wealthy individuals, and Andalucía is now one of the most tax-attractive regions to live in Spain.

If you are resident in Spain, your worldwide assets are added up and assessed for wealth tax each year.  If your total wealth exceeds the allowances, you are subject to this annual extra tax.

However, last September the Andalucía government began applying a 100% relief for wealth tax, which means residents no longer need to pay this tax.  This applies from 2022 so you do not need to submit your wealth tax return this year. Madrid is the only other region to do this.

If your wealth amounts to over €4 million, you will however pay solidarity tax for two years (see below).

Andalucía also modified its general income tax scale rates and most taxpayers should see a small improvement in their tax bill.   The “mínimo personal y familiar” was also increased to reduce the tax burden for lower earners.

Over the last few years the local government also reduced the succession tax liabilities for residents, particularly for your immediate family.

Likewise, the state 2023 budget included measures to ease the income tax burden on low earners for 2023 and 2024.

At the same time it increased tax on higher level of savings income by adding two tax bands.  Your savings income (interest, dividends, capital gains etc) will be taxed as follows:

The new, but temporary, ‘solidarity tax on large fortunes’ was approved at the end of December and applies for the 2022 and 2023 tax years (when it will be reviewed). 2022 labilities will be due between April and June this year.

This is applied at state level. Autonomous communities cannot amend it so it affects wealthier taxpayers in Andalucía.  People living in other regions can deduct the amount paid in wealth tax from their solidarity tax liability, so they don’t pay tax twice.

After years of negotiation, the law for the promotion of start-up ecosystem companies has been approved.  Its main objective is to attract and retain investment and talent in Spain and the key new features relate to immigration and taxation. A new ‘digital nomad visa’ has been created and the so-called ‘Beckham tax regime’ (which originated when David Beckham was playing for Real Madrid) has been modified.

This special tax regime can apply to individuals who become resident as a consequence of working in Spain – and has now been expanded to include teleworkers and entrepreneurs. If you meet the requirements, you can be taxed as a non-resident for your year of arrival and the following five years.

You can now apply if you were not a tax resident there for the previous five years (it used to be ten), and it is available to those on a non-EU/EEA employment contract and non-EU/EEA nationals who obtain the residence visa for teleworkers.

Get help to make the most of the Andalucía tax regime

The rules are detailed and complex, so if you think you are eligible, seek personal advice.

It is sensible to review your tax planning regularly in any case, but more so following tax reforms.  While Andalucía compares very favourably to the rest of Spain, you still need to understand how all the changes affect you personally and make sure you are making the most of the local tax regime. As with all wealth management, your tax planning needs to be structured around your personal situation and objectives and take your estate planning wishes into account.

Blevins Franks has been helping expatriates living in Spain make the most of their capital for more than 45 years. Our advisers live locally and have an in-depth understanding of the local tax regime, and the legitimate opportunities you can benefit from.

Contact us today to arrange a more personal consultation.

Other News
Strategic financial planning for Spain in the New Year

Of course, you can review your financial planning for Spain at any time to ensure it is on the right path, but the New Year is the perfect prompt to do so if you have not taken a fresh look for a while.

15.12.22 Read
Reviewing your wealth management for 2023 and beyond – five key elements for successful investing

The start of a new year is the perfect time to review your wealth management, particularly your investment portfolio, to make sure it is on the right track to achieve your objectives.  Whether you are just taking a fresh look at what you have, or have the capital to invest, there are five key aspects […]

13.12.22 Read
Investing principles for your retirement in Spain

Thinking of investing for your retirement in Spain? We look at some of the principles and strategies you can take to maximise your chances of successful investment – in the most tax-efficient way possible.