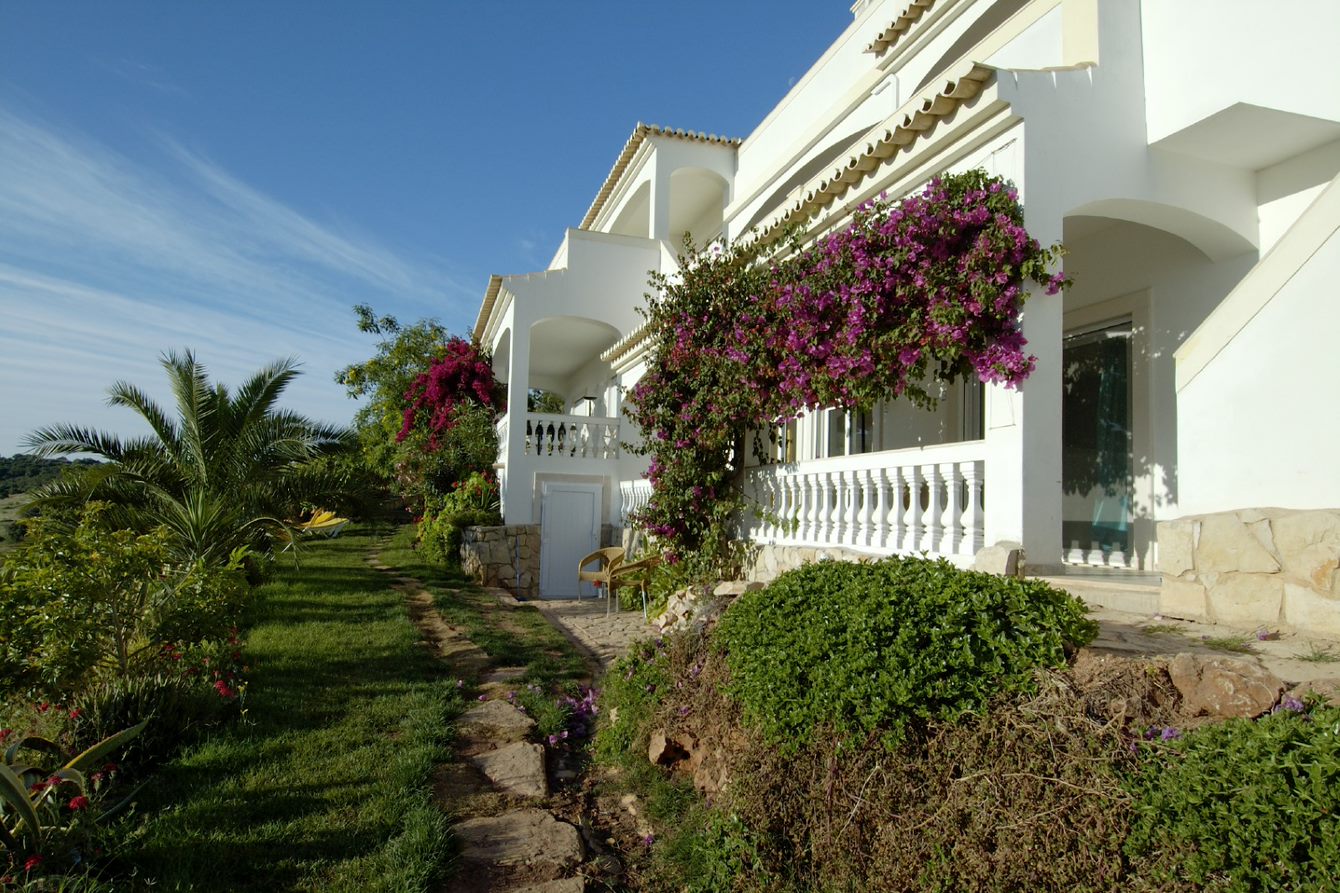 The Spanish government has announced plans to impose a new, temporary, ‘solidarity tax on large fortunes’. If approved at a state level, the tax is expected to be implemented for 2023 and 2024, affecting those with net wealth above €3 million.

Spain’s solidarity tax on the wealthy – ‘impuesto de solidaridad a las grandes fortunas’ – would be introduced through a new law and passed through the ‘urgent legislative’ procedure.  This would allow the government to pass the law in half the time it would normally take, so it can apply its changes in the tax year 2023.

It’s likely to have been proposed, in part, because of the introduction of the 100% wealth tax relief in Andalucía – the fear being that other Autonomous Communities could also introduce similar changes and considering the current global cost of living crisis. Its main aim is to redistribute wealth among Spanish residents.

Nevertheless, please note that the Government has not even published the bill on this new tax yet, so its implementation may not happen or could be changed during the legislative process.

The new solidarity tax on large fortunes is supposed to only be a temporary measure implemented for the 2023 and 2024 tax years. This means you would need to submit your first tax return in 2024, covering tax year 2023.

The tax will only be levied on taxpayers with a net wealth of more than 3 million euros, establishing a progressive tax rate as follows:

It is not yet known if the tax will only be applied to assets from €3 million upwards (so that anything below this figure is not taxed), or if, once an individual’s net assets amount to €3 million, the tax will be levied on their entire net assets.  In other words, if, for example, your net assets amount to 3.5 million euros, we do not yet know if you will pay tax on the whole €3.5 million or just on €500,000.

One of the main worries about this new tax is how it would work alongside the current wealth tax and the strong possibility of a double taxation issue. It has now been announced that, in order to avoid any problems with the current wealth tax regulation, the amount an individual pays in wealth tax (as calculated under the local Autonomous Community’s rules) may be deducted from this state tax.

This means that, in those Autonomous Communities where there are 100% tax reliefs, as is the case in Madrid and Andalucía, local residents would not pay wealth tax, but would have to pay the solidarity tax on large fortunes.

There are no further details available on this new solidarity tax yet. For example, it is unknown if the valuation rules would be the same ones used for wealth tax, or how the 60% limitation rule between personal income tax and wealth tax would work.

Remember that this new tax has not been approved yet. And, depending on how the different political parties support this initiative during the legislative procedure, it might never be.  Or it may change during the approval process.

We will keep you updated as more details are released.  In the meantime, please do not hesitate to contact us if you have queries about Spanish taxation and tax planning.