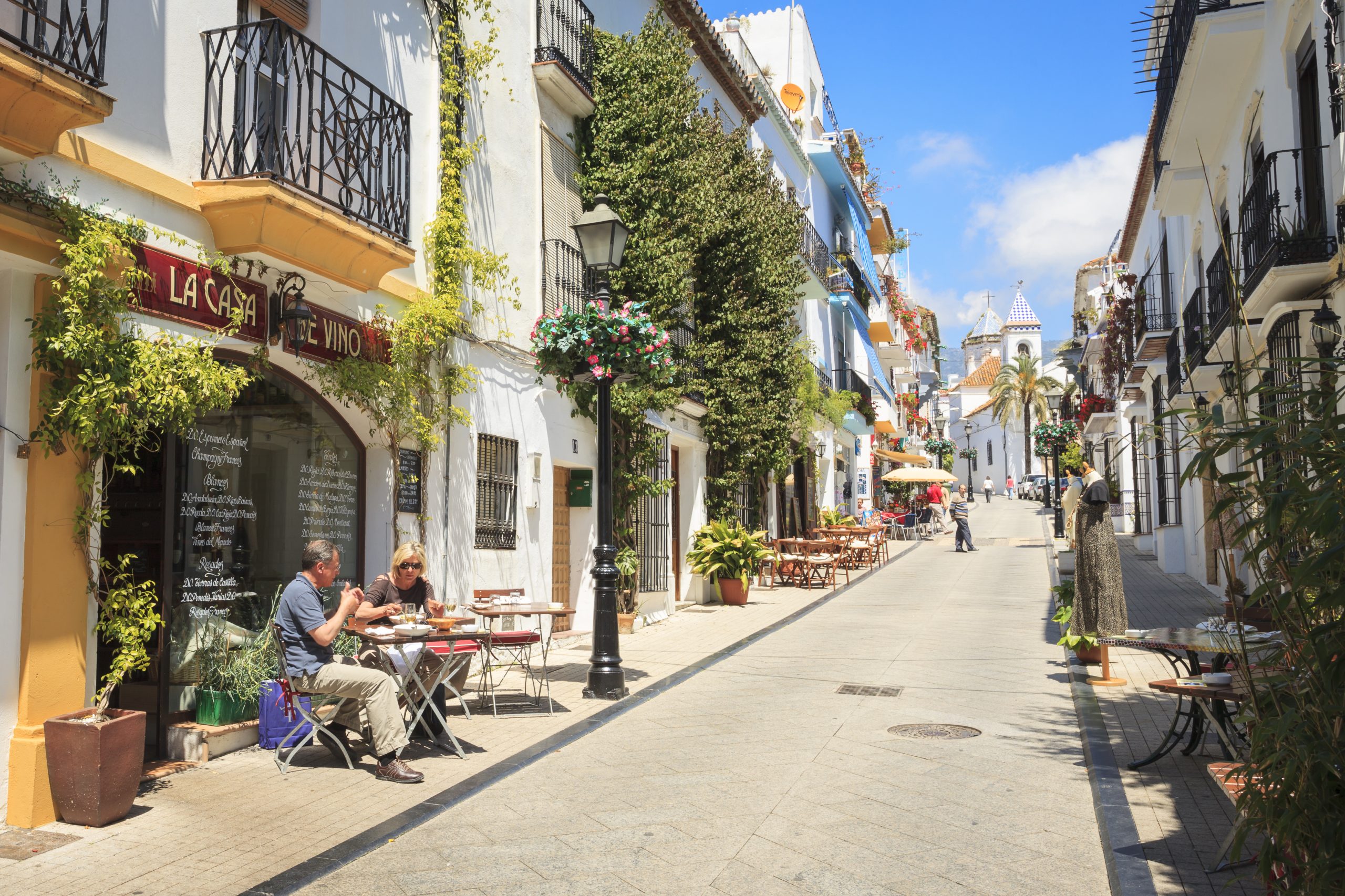 The Andalusian government has approved a 100% relief on wealth tax – reducing the tax liability to zero. This continues the efforts of Juan Manuel Moreno Bonilla to make the region a more attractive place for wealthy people.

Good news for Andalucía residents! On 20 September 2022, the autonomous community government announced that it has effectively abolished wealth tax for its residents, with immediate effect.  It’s also further reducing personal income tax rates.  This makes Southern Spain the second most attractive region to live in, tax-wise, after Madrid. We now need to wait and see if other regions follow suit.

The Andalusian government has been taking steps over recent years to reduce the tax burden on its taxpayers and so attract more wealthy people to live in the region.  It’s already started progressively reducing personal income tax and wealth tax rates, as well as significantly reducing succession and gift tax liabilities, especially for closer family members. The president of the region, Juan Manuel Moreno Bonilla, gained an absolute majority at the last local elections, making it easier for him to continue with tax reductions.

While Spanish tax laws are set by the state, each autonomous community has the right to adjust tax rates and allowances for taxpayers living in the region.

While Andalucía can’t actually abolish wealth tax as such, it can apply reductions for local residents.  On 20 September the Junta approved a 100% relief for wealth tax – which means that if you live in the region, you will not have to pay any wealth tax at all from now on, regardless of how much wealth you have.

This same mechanism has been applied by Madrid for some time.

It’s applicable for the whole of the 2022 tax year, so the 2021 wealth tax you paid this year was your last liability (unless you move elsewhere in Spain).

Since wealth tax hasn’t actually been abolished, you still need to comply with the rules for submitting your annual tax return.  Spanish Wealth Tax Law establishes:

Therefore, although no wealth tax will be payable in Andalucía, if the total value of your assets and rights is greater than €2 million, you remain obliged to file the tax return as an informative form.   The 100% reduction will be applied, giving you a zero liability.

For information on other taxes in Spain, download our free tax guide.

This is backdated to 1 January 2022, so when you submit your 2022 income tax return next year, your tax liability will be calculated using the general income tax scale rates below:

While the tax reductions are quite subtle, most taxpayers earning over €12,450 should see a small improvement in their tax bill.

In addition, the “mínimo personal y familiar” has been increased to reduce the tax burden for residents with less economic resources.  This tax relief is the equivalent of the UK Personal Allowance, but it works very differently as it is given as a tax credit against the calculated Spanish tax liability.  The 2022 changes are:

Mínimo familiar for descendants (applied where the descendant lives with the taxpayer, is aged under 25 or is disabled, and whose income is less than €8,000) –

d) €4.700 per year for the fourth and following descendants

What about other regions?

This is excellent news for all residents of Andalucía, and those hoping to move there, especially for wealthier individuals and families who have been concerned about wealth tax.

The question now is, will other regions follow suit and start reducing the tax burden for their residents?  This would not be surprising if they too wish to attract new, wealthier residents to live there.  Only time will tell, but we hope that other local governments will start to apply beneficial tax reforms.

In the meantime, get in touch with Blevins Franks for personalised and effective tax planning advice for Spain, to enable you to reduce your Spanish tax liabilities, for yourself and your family and heirs.

Andalucía’s tax reform announcement was quickly following by the news that the Spanish government plans to impose a temporary, ‘solidarity tax on large fortunes’ across Spain. If approved at a state level, the tax is expected to be implemented for 2023 and 2024, affecting individuals with net wealth above €3 million.

While few details have been released, the government has clarified that the amount an individual pays in wealth tax may be deducted from this new state tax. Since Andalucía now applies the 100% wealth tax relief, local residents will not have to pay any wealth tax, but (if your net assets amount to over €3 million) you would have to pay the solidarity tax on large fortunes.

This new national tax still needs to be approved by parliament and so may change.