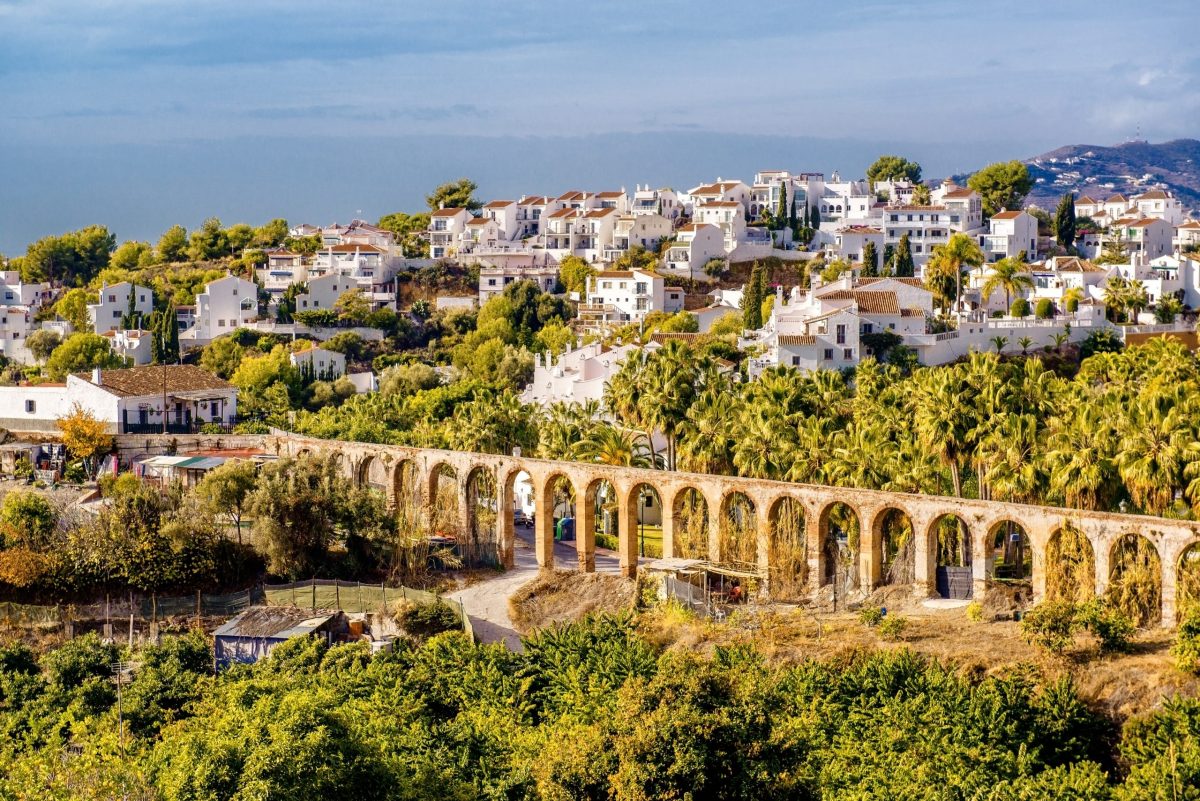 There are so many benefits to living in Southern Spain, but, as with anywhere, there are both pros and cons. Many people find Spain’s succession regime to be complex and costly, and expatriates need to understand how Spanish succession tax and law works and affects their family.

The good news is that over recent years the local Andalucía government has reduced succession tax liabilities for residents, making it one of the most tax-attractive regions to live in.

1) SSGT applies to both inheritances and lifetime gifts.

2) It’s charged on each recipient, including spouses.

4) Beneficiaries are divided into groups:

Group I – children and other descendants under 21

Group II – descendants over 21, parents and other ascendants, spouses

Group IV – everyone else, including unmarried partners even if registered as a pareja de hecho unless the region grants them the same rights as spouses (Andalucía does)

5) The tax rates and allowances are determined by the state each year, but the regions can make them more beneficial for local residents.

6) UK nationals can be liable to both Spanish and UK inheritance tax since the latter is based on domicile not residence, but a credit is given in Spain for tax paid in the UK to avoid double taxation.

The local succession and gift tax rates for 2022 start at 7% for inheritances/gifts under €8,000 and rise progressively to 26% for amounts over €800,000 (remember, this is per beneficiary, not the whole estate).  This is a significant reduction from last year’s 36.5% and compares very favourably with the state rates which currently range from 7.65% to 34%.

The Spanish tax regime also applies multipliers which, in some cases, can substantially increase the tax rates.  This is usually based on both the pre-existing wealth of the beneficiary and their degree of kinship, but in Andalucía is now only based on kinship.  There is no increase for Group I and II beneficiaries, Group III multiply by 1.5 and Group IV by 1.9.

Andalucía taxpayers can benefit from high personal reductions. For inheritances (not gifts), descendants, ascendants and spouses receive up to €1 million tax free (under state rules this allowance is only €15,957), as well as a 99% tax relief. Group III receive a reduction of €10,000.

Additionally, in Andalucía, the main home is now reduced by 99% for inheritances received by close family, with no maximum cap, provided:

When it comes to gifts, a 99% reduction on lifetime gifts on the main home is available in Andalucía if the recipient is below 35 years or qualifies as disabled or a victim of domestic violence or terrorism, their pre-existing wealth does not exceed €402,678, and they use the property as their main home and retain it for three years (stated in the public deed of gift).

You also need to be aware of how Spain’s succession (inheritance) law imposes ‘forced heirship’.  In general terms, children are entitled to receive two thirds of an estate’s assets. So under Spanish law you cannot, for example, leave everything to your spouse. This rule applies to foreign nationals living in Spain by default.

You can, however, use the European Succession Regulation ‘Brussels IV’ to opt for the inheritance law of your country of nationality to apply on your death, but you must clearly specify this in your will. This option is available to all foreign nationals living in the EU and is not restricted to EU citizens.

Advice should be tailored to your unique circumstances

Every family is different. Blevins Franks provides personalised advice based on your situation and objectives to help ensure your estate is divided as you wish and with as little tax and bureaucracy as possible. You can take steps now to make life easier for your family when you’re gone.