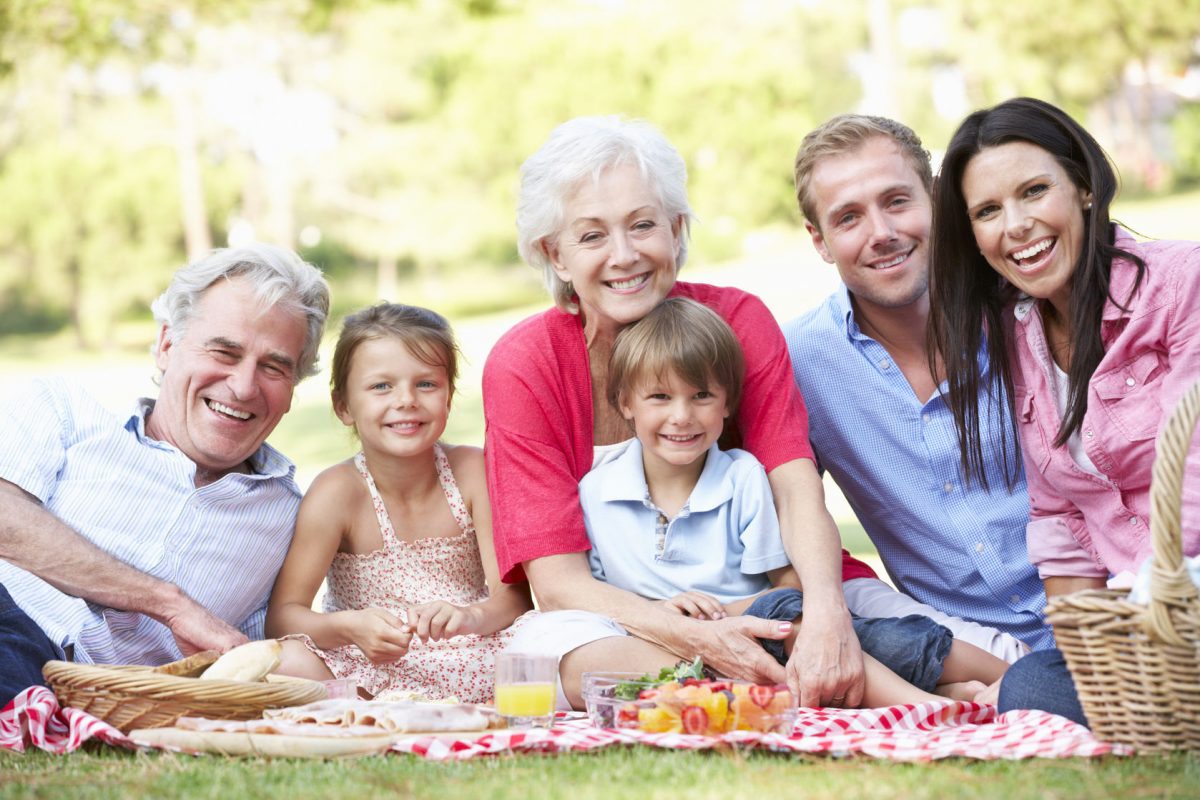 It’s important for UK nationals to review their estate planning and wills once they are living in Spain. You need to consider the impact of Spanish succession law and succession tax work, as well as UK inheritance which continues to catch many British expatriates.

Estate planning is one of those tasks that is easy to keep putting off but do not risk leaving it too late.  If you do, your estate may not be distributed as you wish, and your heirs could end up paying more tax than they need to.

British expatriates living in Spain need to be aware of, and plan for, a number of inheritance issues.

Your last will and testament

If you live in Spain, it is advisable to make a Spanish will to deal with your Spanish assets.  It is much easier to wind up an estate using a local will, rather than one established in another country.

A UK will may be effective in Spain, but a major disadvantage is that it will have to go through the UK probate process.  This will inevitably create long delays and high costs, as well as having to be notarised and translated before being accepted in Spain.

In any case, you may wish to update your will to make the election for UK succession law to apply to your estate when you die, under the EU succession regulation.

If you still have assets in the UK, then you can have two wills, one for each country.  Be aware that it is the practice in the UK to include a provision to automatically revoke all earlier wills.  If you make a Spanish will, and subsequently change your UK one, make sure your solicitor does not inadvertently revoke the Spanish one.

In the UK you are generally free to distribute your estate as you wish (Scotland does have some restrictions).  In Spain, however, Spanish succession law imposes ‘forced heirship’ rules.  In general terms, children are entitled to receive two-thirds of an estate’s assets, so under Spanish law you cannot, for example, leave everything to your spouse.

This Spanish succession law will apply to foreign nationals living in Spain by default.

Brussels IV applies to all foreign nationals living in an EU country, it is not restricted to EU citizens, so Brexit has not changed anything here.

Note that Brussels IV only relates to succession law.  You cannot use it to opt for UK inheritance tax instead of Spanish succession tax on death.

Inheritance tax in Spain works very differently to UK inheritance tax.  Tax is paid by each recipient, not the estate, and tax rate varies depending on the relationship between the person passing the money and the person receiving the money.  There is no blanket spouse to spouse exemption.

The state tax rates start at 7.65% and rise to 34%. Multipliers based on the familial relationship and beneficiary’s net worth can take tax rates much higher.

There are some reductions and allowances but at state level they are low. Spouses, descendants and ascendants only receive a reduction of €15,957; it is lower (or nil) for everyone else.  Also, there is a 95% reduction against the inherited value of the main home, but only for spouses or descendants who keep the property for at least 10 years. This deduction is capped at €122,606 per inheritor.

However, the autonomous communities can adjust the tax rates, allowances, and reductions to make them more beneficial for residents in the different Spanish regions.  In Southern Spain, for example, the local Andalucía succession tax regime has been reformed over the last couple of years to make it one of the most attractive regions in Spain for succession tax planning. Murcia is also attractive with its 99% relief for group I and II beneficiaries and Comunidad Valenciana provides 75% relief for group I and 50% for group II.

Many British expatriates remain liable to UK inheritance tax since it is based on domicile rather than residence.  This means your estate could be liable to both UK and Spanish inheritance taxes, but a credit is given in Spain for the tax paid in the UK to avoid double taxation.

The first step is to establish your estate planning goals:

Then seek specialist cross-border estate planning advice on how you can achieve your wishes for your heirs, at the same time as keeping inheritance taxes as low as possible.  Depending on your family situation, estate planning for Spain and the UK can get rather complex, but with careful planning and specialist advice from Blevins Franks you can get peace of mind that you have the most suitable approach in place, for yourself today and your family in future.

A year after Brexit – what has changed for those living in Spain? While British expatriates continue to enjoy the life they were used to in Spain, there have been some changes to understand and get used to, some more inconvenient than others.  And, for those wanting to move to Spain from 2021 onwards, it’s […]

Where you are domiciled has a substantial effect on your estate planning, as it determines whether or not your worldwide assets are liable to UK inheritance tax.