News / Inflation concerns today and planning for the future

Inflation concerns today and planning for the future 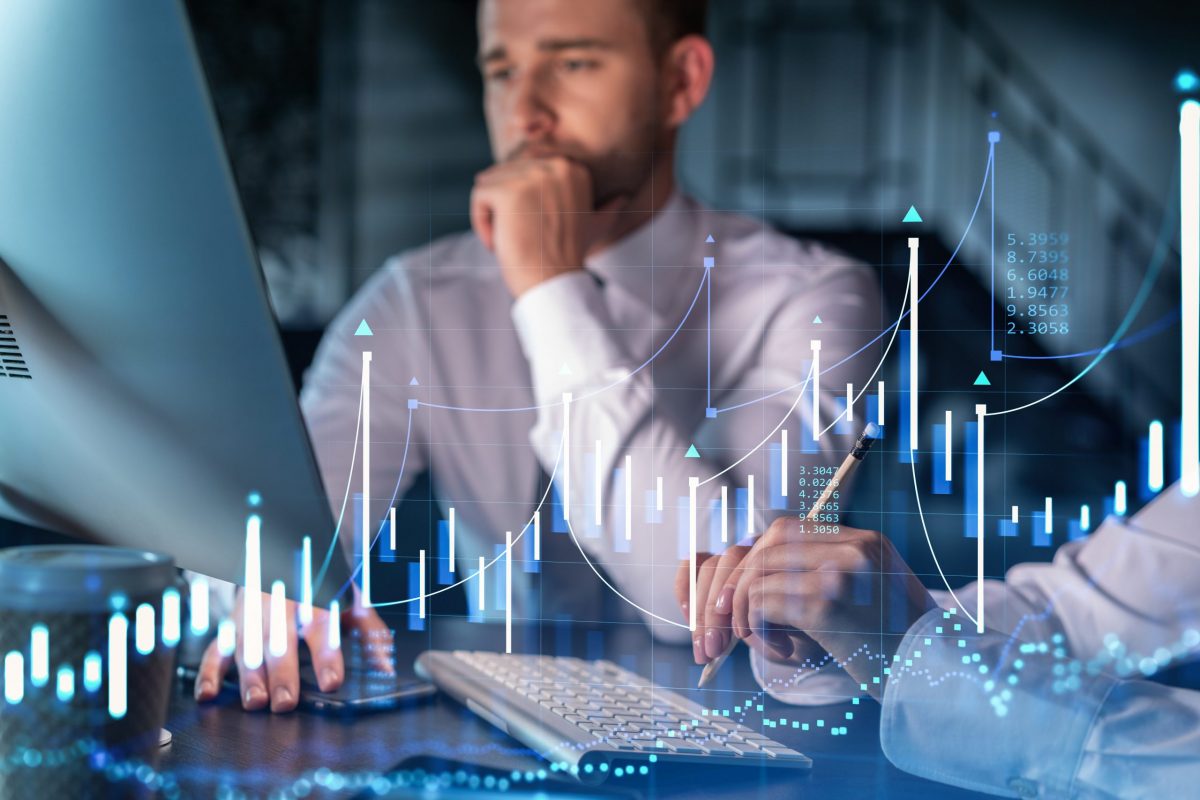 Inflation is causing concern in across the EU and in the UK. It has been climbing steadily since last summer, hitting over 8% in the Euro area in June and July and expected to climb to 13% in the UK. Even low levels impact your spending power over time, so take steps now to protect your savings and retirement income for your long-term future.

Inflation has been a major news story this year, but we don’t need to read news reports to know the cost of living is going up, we’re only too aware with our weekly shops and electricity bills.

This follows 10 years of benign, easy-to-ignore inflation, but in fact, we were not immune from it then. It is always there, slowly eroding the spending power of the Euro in our pocket and we should always be vigilant about how it impacts our financial security through retirement.

Although this inflation surge is lasting considerably longer than first anticipated, and is likely to get worse before it gets better, it is not still not expected to be long-term. But hopefully, people will view it as an eye opener and take this long-term threat more seriously now.  We cannot predict what inflation will be in ten or twenty-years’ time, but we do know that even low levels can seriously reduce your spending power over time if your money does not grow at the same rate.

The Harmonised Index of Consumer Prices (HICP) was 2.2% in July 2021. This July it hit 8.9%, another record for the single currency. When you compare HICP across the Euro area, in July Estonia suffered the highest inflation with 23.2% while at the other end of the scale Malta and France had 6.8%.

In Spain, the CPI increased again in July, this time up to 10.8%, the highest rate in 38 years. This is largely due to rising prices in food and non-alcoholic beverages and electricity (which registered a drop in July 2021). In June, the Bank of Spain forecast that inflation for 2022 will be 7.2% (a small improvement on its previous 7.5% forecast). It should then gradually drop to 1.8% by 2024.

In Portugal, the Consumer Price Index increased to 9.1% in July – the highest value recorded since November 1992.   While energy continues to be the biggest contributor in July (31.2%), unprocessed food was also high at 13.2%.

French consumer prices, as measured by the local Consumer Price Index (CPI) reached 6.1% in July, up from June’s 5.8%.  The acceleration of service prices linked to the summer period has contributed to the increase, as have food prices. Energy prices, however, slowed.

Inflation concerns in the UK

In the UK, the Consumer Price Index reached 10.1% in July, up from 9.4% the previous month. The July figure was the highest annual CPI inflation rate in the National Statistic series, which began in January 1997. Rising food prices made the largest upward contribution.

When prices began rising last summer, that was largely caused by the ‘base effect’ (inflation the previous year had been unusually low in the pandemic) and supply difficulties as economies exited from lockdowns. However, the crisis in Ukraine then exacerbated the issues, particularly with energy prices escalating though uncertainty about supply chains has also pushed prices up.

In the UK, the Bank of England has issued bleaker forecasts. On 4 August it warned that it now predicts inflation to hit 13% in the last quarter of the year, and that it will “remain at very elevated levels throughout much of 2023, before falling to the 2% target two years ahead”.

In response to inflation, the Bank of England has raised its interest rate six consecutive times since December 2021. At its latest Monetary Policy Meeting on 3 August, the committee voted 8-1 to increase the bank rate by 0.5 percentage points, to 1.75%. This is the highest since December 2008 – but still a long way below inflation.

Inflation concerns for your savings and retirement income

No one is immune from inflation.  We all need to plan to protect our savings and future income from the rising cost of living. Making sure your money lasts as long as we do should be an integral part of our financial planning for retirement.

If you’re retiring now at age 60, you need to plan for over 30 years of retirement. Unless your savings grow each year, they will buy you considerably less as the years go by.

You, therefore, need to invest in assets that can be expected to produce enough growth to at least keep up with inflation.  As we know from the last decade, bank interest rates cannot be expected to do this – in fact, many savers have been earning negative real rates of return.

While you may become more averse to investment risk in retirement, remember that inflation is also a big risk to your savings. You can reduce investment risk to comfortable levels by obtaining an objective calculation of your attitude to risk, then building a suitable well-diversified portfolio around your risk tolerance, time horizon, circumstances and objectives.

Holding your investment portfolio within an arrangement that is tax efficient in your country of residence helps protect your capital from unnecessary taxation as well as inflation. Review your financial planning annually to have peace of mind about your future, then get back to enjoying your retirement years.

Contact Blevins Franks today and learn more about protecting your savings and retirement income from the effects of inflation.

All advice received from Blevins Franks is personalised and provided in writing. This article, however, should not be construed as providing any personalised investment advice.  The value of investments can fall as well as rise, as can the income arising from them. Past performance should not be seen as an indication of future performance.