News / Why you need to know where you are domiciled

Why you need to know where you are domiciled 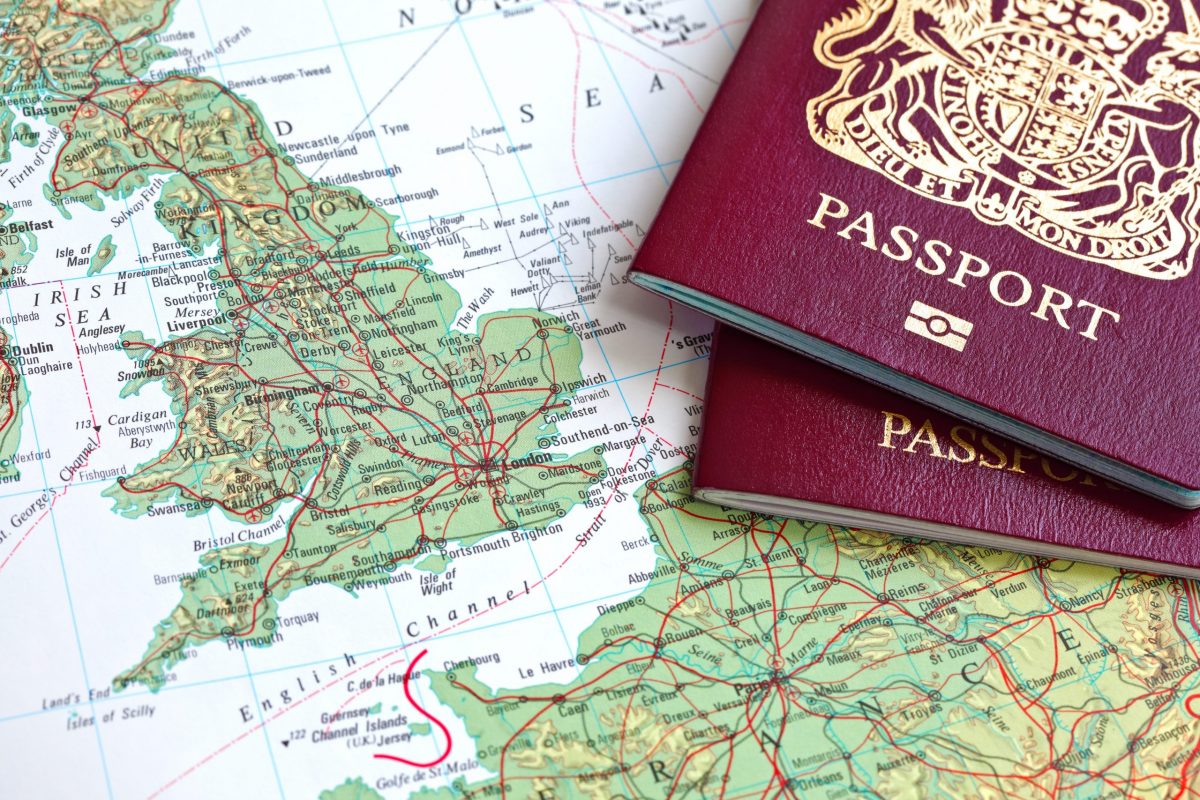 Where you are domiciled has a substantial effect on your estate planning, as it determines whether or not your worldwide assets are liable to UK inheritance tax.

For British expatriates, understanding domicile is an important element of estate planning. It’s domicile, not residence, that determines your liability for UK inheritance tax. With rates at 40%, UK inheritance tax is one of the most expensive taxes facing British families – and living overseas does not automatically protect you.

Determining where you are domiciled

Domicile is a complex and adhesive UK common law concept. The basic rule is that a person is domiciled in the country in which they have their permanent home – the country regarded as your ‘homeland’. However, you can remain UK-domiciled even after living abroad for many years.

There are three types of domicile under English law:

While changing your domicile is possible, this needs to be a carefully considered and planned process as there are no set rules – much depends on your particular circumstances and intentions. If challenged by HM Revenue and Customs (HMRC), the onus is on you – or, rather, your family inheriting your assets – to prove you were non-UK domiciled at the date of your death.

To acquire a domicile of choice you must be physically present and tax resident in your new country, intend to live there permanently, and not foresee any reason to return to the UK. You need to sever as many ties as possible with the UK, as HMRC will look for any indication that you see Britain as your homeland and may return one day. Even stating in your will that you wish to be buried in the UK could work against you. Electing for UK succession law to apply over local ‘forced heirship’ rules could also be a tipping point in combination with other ties to the UK.

Even if you adopt a domicile of choice outside the UK, it can take up to four years to shed a UK domicile for inheritance tax purposes. HMRC may treat you as UK-domiciled if you:

A couple of years ago, a real divorce case involving an Irish national demonstrated the ‘stickiness’ of UK domicile. HMRC determined that she had a UK domicile of choice, despite spending less than three years living in the UK – the longest run being 18 months – almost 20 years prior. But while an EU diplomat, she had cited the UK as her country of origin, given a ‘permanent’ London address, and registered on the British electoral roll. This was considered enough to make the UK her permanent home, while none of her overseas stays were sufficient to acquire a new domicile of choice.

Where you are domiciled affects inheritance taxes

Anyone who’s deemed UK-domiciled is liable to 40% inheritance tax on their worldwide assets (since April 2017, this includes all UK residential property). There’s an individual tax-free allowance of £325,000, transferable to your spouse or civil partner, plus a £175,000 ‘family home allowance’.

Many other countries have a version of inheritance tax, so as well as UK tax, you could be liable to the local inheritance tax in your country of residence.

However, if you take Portugal and Spain, in most cases the UK would give credit for the tax paid overseas to avoid double taxation on the same asset. France, on the other hand, has a special double tax treaty for inheritance tax, so tax is not due twice on assets outside the UK. As a result, French residents are only liable for French succession tax on non-UK assets.

Non-UK domiciles are only liable to UK inheritance tax on assets situated in the UK.

Domicile is a complex area of law, particularly for inheritance tax purposes. If you’re looking to claim a change of domicile, or if there’s a significant amount of UK inheritance tax at stake, you should take expert advice that is specific to your circumstances.

A year after Brexit – what has changed for those living in Spain? While British expatriates continue to enjoy the life they were used to in Spain, there have been some changes to understand and get used to, some more inconvenient than others.  And, for those wanting to move to Spain from 2021 onwards, it’s […]

What should you consider before buying a Portuguese property to limit exposure to capital gains, wealth and inheritance taxes?

13.01.22 Read
Review your financial planning as a New Year resolution

If you’re wondering what your New Year resolution should be, why not choose to review your financial planning? Take time to check your tax planning, investments, pensions and estate planning are all on track to protect your family’s long-term wealth.