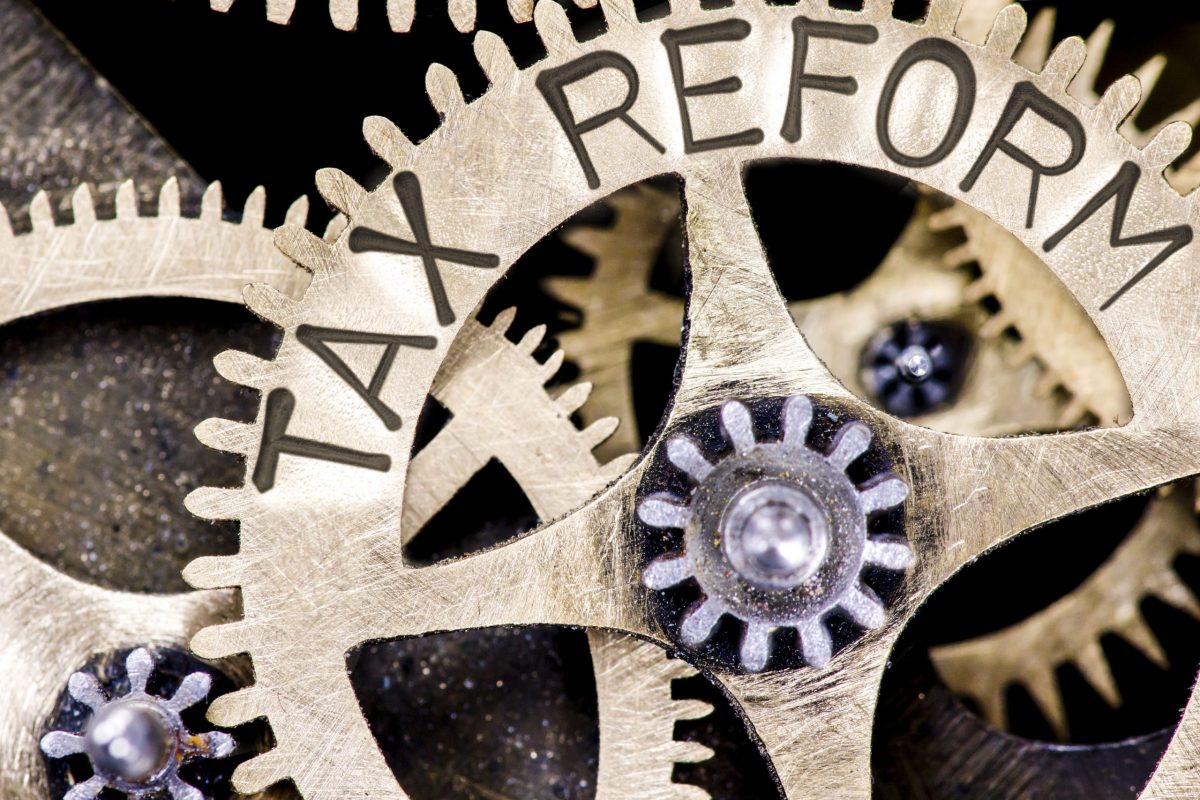 The UK government announces a rise in tax to help to re-strengthen the UK economy and tackle NHS record-high waiting lists and social care costs. Will other European countries follow suit? How will this affect your tax planning in your country of residence?

The covid pandemic has placed a great deal of economic strain on governments across Europe. New initiatives, such as furlough schemes and government grants, were introduced to relieve much of the burden caused by back-to-back lockdowns and the consequent drop in domestic productivity. While these measures provided much needed support, they have left governments in considerable debt.

In the first week of September 2021, the UK government announced a 1.25% rise in National Insurance (NI) contributions, higher tax rates for dividends and a freeze on the triple lock for UK pensions.

What is the ‘triple lock’, and how might this change affect your pension?

The triple lock dictates that UK state pensions increase annually in line with the rising cost of living, increased average wages, or a minimum of 2.5% – whichever of these three is the highest.

The UK government has now announced that the triple lock will be suspended for the 2022/23 tax year due to an unexpected surge of 8% for average wages as we recover from the pandemic.

So next year, UK state pensions will either rise by 2.5% or match the rate of inflation, which will not come close to the 8% rise in average salary. However, pension consultants LCP calculate the increase is likely to be between 3-4%, in line with inflation. This is expected to save the Treasury an estimated £4bn.

The government has promised to reintroduce the triple lock for the 2023/24 tax year, meaning that the ‘lock’ has only been frozen for one year, but we’ll need to see what happens if salaries continue increasing. The Department of Work and Pensions (DWP) has previously confirmed that British expatriates living in the EU will continue to receive the annual state pension increase, at least until March 2023. But it’s worth being aware that the UK state pension is frozen for expatriates living further afield.

Tax planning: what are the implications of the dividend tax and NIC rise?

In its 2019 manifesto, the UK Conservative party not only promised to retain the triple lock for pensions, but also assured voters that National Insurance contributions and income tax would not be raised, so this is a significant change which they openly recognise and carries potential political risks.

However, as record-breaking waiting lists for the NHS seem to be spiralling out of control, the government concluded that a 1.25% rise in NIC may be the only equitable solution available.

To give an example on how this affects income differently, an individual being paid a salary of £30,000 per annum will pay an additional £225 in contributions, while somebody on £100,000 will pay £1,130 more. This will apply to both employee and employer contributions.

From April 2023 this will effectively become a tax levy (rather than NI) – the ‘Health and Social Care Levy’ – so it seems here to stay for the foreseeable future.

The dividend tax is fairly straightforward, albeit a bit of an unwelcomed surprise. Anybody in receipt of a dividend income above the £2,000 allowance will experience higher tax rates. From April 2022, basic rate taxpayers are now required to pay 8.75%; higher rate taxpayers will pay 33.75%, and additional rate taxpayers 39.35%.

Can we expect further tax rises in the UK and Europe?

The Covid-19 pandemic threatened to have a catastrophic effect on the global economy. The impact has been mitigated to a degree by government schemes and initiatives, but this has ultimately thrown not only the UK, but almost every country in Europe, into higher debt.

The decisions made by the UK Prime Minister and his Chancellor might spark similar moves by other European governments as they try to reduce the deficit incurred over the last 18 months. The UK’s recent tax hike, aimed at raising more than £36bn over the next three years, could be the first of many over the coming years.

According to calculations by the Institute of Fiscal Studies, the overall tax burden of a UK resident (including income tax, NI, VAT etc) now stands at 35% – a 70-year high. So it’s important to stay informed on the situation as it continues to develop and receive personalised expert advice.

Other European countries are likely to be considering their options to reduce their Covid debt. They may take their cue from this move and implement their own budget and tax changes in a bid to replenish their economies.

What can you do to optimise your tax planning?

The changes in policy and decisions we’ve just seen in the UK may not have happened in a pre-Covid world. But the landscape is very different now: we need to be prepared for more tax rises and to adjust our tax planning accordingly.

While we all understand the importance of playing our part in restoring the damage caused by the pandemic, sudden changes in tax legislation can potentially lead to paying more than is legitimately required. How you hold your assets can make a considerable difference to how much tax you pay, and if you still have the structures you used in the UK, you may be missing out on the tax planning opportunities provided by the local tax regime in your country of residence.

It’s more important than ever to ensure your financial planning is specifically designed for a resident of the country you are living in now.

To receive guidance during this time of change, it is important to seek tailored, expert advice on tax planning. Getting the right help from trusted advisers will help you stay ahead of the curve and plan for almost every contingency.