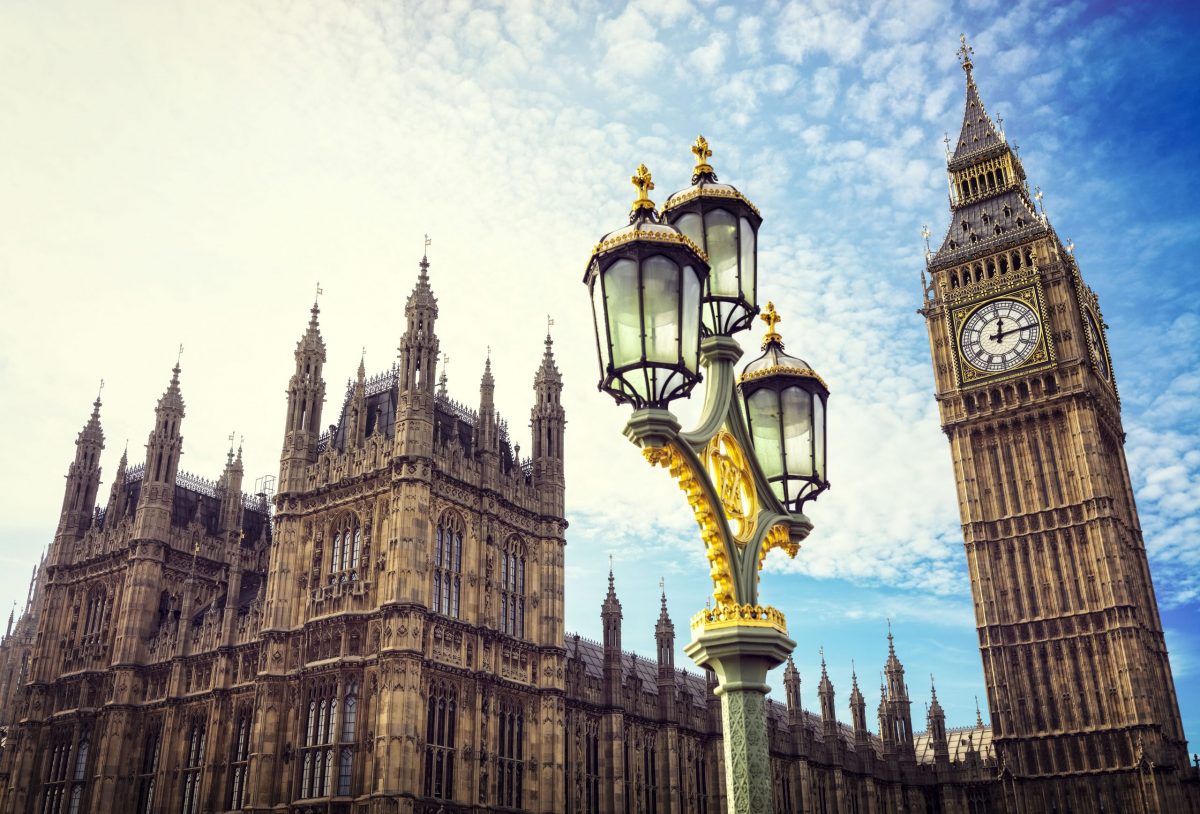 Chancellor of the exchequer, Rishi Sunak, announced the Spring Budget on 23 March 2022. Although the statement does not present any significant changes that should affect your financial planning arrangements, it does put forward plans to tackle rising UK fuel and living costs, and other economic pressures exacerbated by the upsetting events unfolding in Ukraine.

With inflation in the UK hitting a 30-year high of 6.2% in February 2022, Mr Sunak delivered more than the usual spring economic update this year.

More akin to a mini-budget, the chancellor pledged an immediate cut on fuel tax to last for one year, a rise in the National Insurance threshold, and a promise to lower income tax in 2024.

The government has cut the duty on petrol and diesel by 5 pence per litre for 12 months, which took effect from 6 pm, 23 March, equating to a one-off cost of £2.4bn.

France and Spain have also responded to the surge in energy prices by subsidising the cost of petrol and diesel.

Homeowners who use energy-efficient materials such as solar panel roofing and heat pumps will have VAT on these items reduced to 0% for five years. Local UK authorities will also receive £500m for the Household Support Fund – an initiative that will create a £1bn fund to help vulnerable, low-income households tackle the difficulty of rising energy costs.

Mr Sunak told parliament, “The invasion of Ukraine presents a risk to our recovery – as it does to countries around the world” however, there are other factors behind the current cost of living crisis in the UK that existed before Russia invaded its neighbour.

Data has now been published that reveals inflation had already hit a 30-year high in February 2022, which pushed the price of energy and food costs up.

An increase to the National Insurance threshold

The sharp rise in social security contributions – announced in the Autumn 2021 budget – which aims to raise approximately £12bn a year, will still take effect in April 2022 to increase health and social care spending after the impact of the Covid-19 pandemic. But, the chancellor has now announced a £6bn personal tax cut for 30 million people across the UK.

The annual National Insurance Primary Threshold and Lower Profits Limit will increase from £9,880 to £12,570 from July 2022, bringing it in line with the income tax personal allowance.

Effectively, this means no tax is payable on income earned below this amount for employees and those self-employed.

The Employment Allowance, which reduces employer national insurance contributions, will increase as of April 2022, reducing employer NIC bills by up to £5,000 per year.

The increase could create more jobs in the UK, as companies can effectively employ four more people full-time on national minimum wage without paying any employer NICs.

A cut on income tax

A more surprising announcement made by chancellor Sunak came at the end of his speech, where he pledged “for the first time in 16 years”, income tax would be cut by 1% before the end of Parliament in 2024.

The government will reduce the basic income tax rate to 19%, which will apply to the basic rate of non-savings and non-dividend income for taxpayers.

Economist and director at the IFS (Institute for Fiscal Studies), Paul Johnson, was less optimistic about this cut than the Conservative Party, stating on his Twitter account, “What is the possible justification for cutting income tax rate while raising NI rate? [It] drives further wedge between taxation of unearned income and earned income. Yet again, benefits pensioners and those living off rents at expense of workers.”

As part of an ongoing initiative, the government will be providing £48.8m funding over the next three years to support the creation of a new Public Sector Fraud Authority and enhance counter-fraud work across the British Business Bank and the National Intelligence Service.

The UK government will also be investing £161m over the next five years to increase the compliance and debt management capacity of HMRC (Her Majesty’s Revenue and Customs).

Will the Chancellor’s Spring Budget make an impact?

While there are several positives to take from the announcements made by chancellor Sunak, particularly the cut to income tax and efforts to tackle rising fuel costs, are his plans enough to make any significant impact?

The UK treasury funds the OBR (Office for Budget Responsibility) to provide an independent and authoritative analysis of the UK’s public finances. It states that the Chancellor’s budget was only undoing one-sixth of the tax rises he had previously announced in Autumn 2021.

The director of the ‘Resolution Foundation’ think tank, Thorsten Bell, also criticised the budget for not catering for lower-income families, stating, “This package does next to nothing for those getting hardest-hit by rising prices – those who are disabled and not working just got told they are on their own.”

The opposition Labour Party’s finance spokesperson, Rachel Reeves, held a similar view of the Chancellor’s announcement saying, “Today was the day that the chancellor could have put a windfall tax on oil and gas producers to provide real help for families”.

The cost of living crisis and rising fuel and energy prices are likely to continue for some time, especially given the current geopolitical situation between Russia and Ukraine.

The Spring Budget certainly carried some surprise announcements, and there could be more on the way as pressure to get control of rising inflation and other economic struggles may call for unexpected economic decisions.

Make sure that your financial planning is reviewed and up to date to be prepared for any surprises that may come in the future.

Contact us today to book an appointment with one of our advisers.