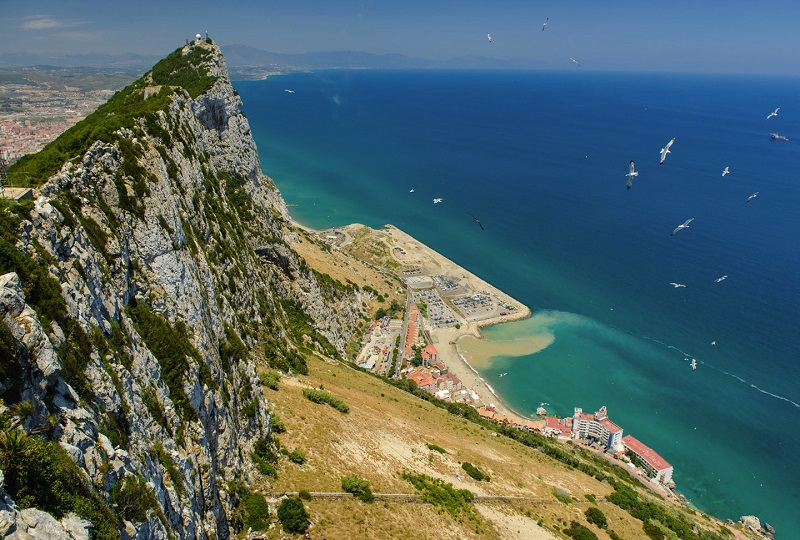 Brexit has triggered a review of how Spain, Gibraltar and the UK work together in establishing tax residence and tackling tax avoidance.

The International Agreement on Taxation and Protection of Financial Interests between Spain and the United Kingdom on Gibraltar, which was agreed on 4 March 2019, has now been ratified by all three parties. It entered into force on 4 March 2021 and published in Spain’s Official State Gazette on 13 March 2021.

The provisions which cover tax residency will take effect from the start of the next tax year, so on 1 July 2021 in Gibraltar and 1 January 2022 in Spain.

What’s in the agreement?

It therefore aims to eliminate tax fraud and the detrimental effects derived from the characteristics of the current tax system.

This could impact individuals who have interests in both territories; for example, those who are registered as resident in Gibraltar and work or own and spend time in property in Spain.

If they are determined to be tax resident in Spain rather than Gibraltar, this will have considerable tax consequences.

The International Agreement states that, from the date on which EU law ceases to apply in Gibraltar due to Brexit, legislation equivalent to EU law in force on that date will be maintained in Gibraltar regarding transparency; administrative cooperation; harmful tax practises and the fight against money laundering.

Next, the International Agreement establishes the different criteria for determining an individual’s tax residency.

Conflicts that arise when a person is a tax resident in both jurisdictions will now be resolved in favour of Spain if any of the following criteria apply:

Spanish nationals who transfer their residence to Gibraltar after 4 March 2019 (the date it was originally signed) will be considered tax resident only in Spain.

For non-Spanish nationals, the tax quarantine rule provided for Spanish nationals will apply (i.e. they will keep Spanish tax residence in the year of changing residence and the following four years), excluding:

Companies and other legal structures incorporated and managed in Gibraltar or regulated under its laws will be exclusively considered resident of Spain where any of the following criteria apply:

(i) Most of their assets are located, or most of their rights are enforceable, in Spanish territory; or

(ii) Most of their income is Spanish-sourced; or

(iii) Most of the individuals in charge of effective management are tax residents in Spain; or

(iv) Residents of Spain politically or financially control the company, entity, or other legal form.

Cases (iii) and (iv) will not apply to entities incorporated in Gibraltar before 16 November 2018, under certain circumstances with reference to 31 December 2018 that they must prove.

Legal persons, entities and other legal instruments or forms whose residence is transferred to Gibraltar after 4 March 2021 will maintain their tax residence exclusively in Spain.

Administrative cooperation and exchange of information

The International Agreement also provides a regime for enhanced administrative cooperation and exchange of information on tax matters, to help enforcement and tax collection.

The authorities will exchange information each year on individuals who are tax resident in one jurisdiction but are employed or carry out a trade the other.

The first exchange will cover the period starting 1 January 2014 to the date the agreement came into force.

The International Agreement does not contain any mechanism to avoid double taxation; just a reference to domestic regulations of each territory.

If you believe you could be impacted by the new rules, you need to review your tax residency status now so are you sure where you stand.

Contact our local Blevins Franks advisers for information and personalised advice about tax residence and tax planning in Spain.

Arrange to speak to a Blevins Franks adviser