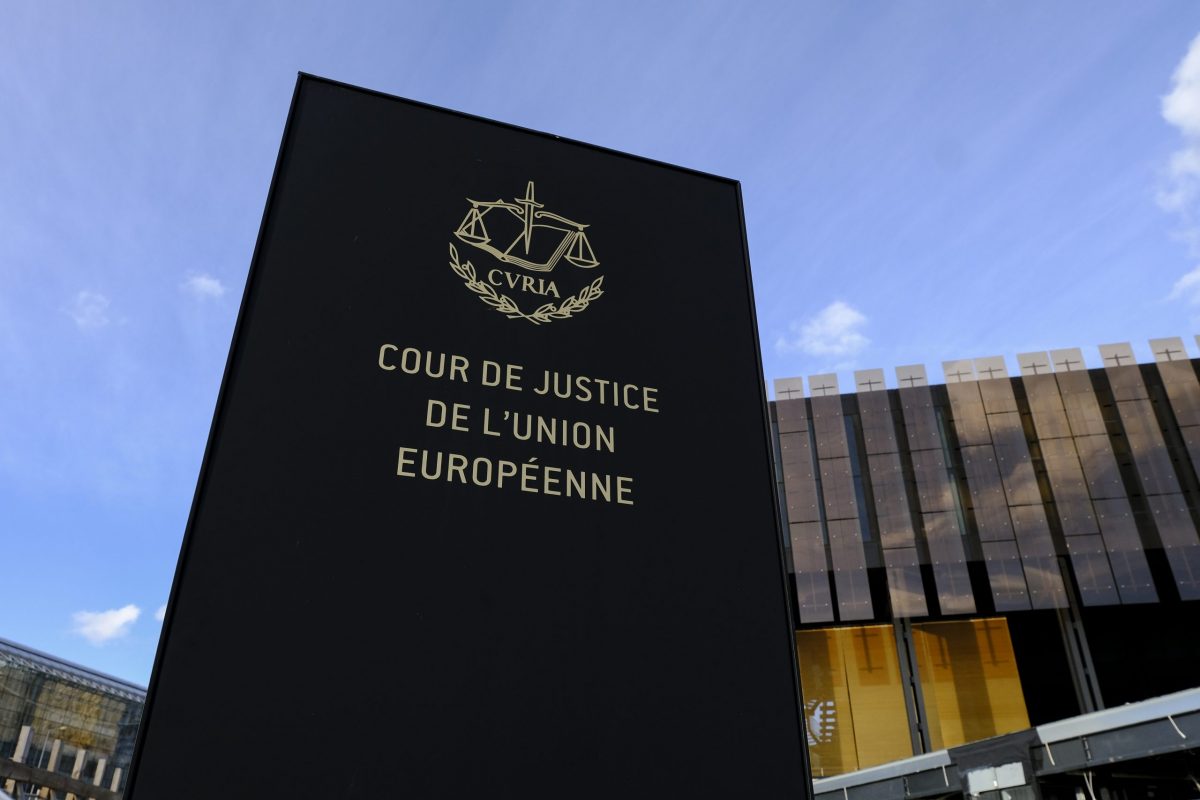 The Modelo 720 penalty regime has been amended to much more acceptable levels following a ruling by the European Court of Justice. Spanish residents are still obliged to declare their offshore assets on Modelo 720 each year.

It has been a decade since the Spanish government announced a new requirement for every resident of Spain to report the assets they own outside the country. The annual Modelo 720 remains firmly in place today and is in addition to submitting income and wealth tax returns.

Why was Modelo 720 introduced?

Introduced in the aftermath of the financial crisis, Modelo 720 was a key element in the tax authority’s efforts to prevent and uncover tax fraud. It was a game-changer in terms of the information it collects and uses to monitor taxpayers’ overseas assets.

To encourage everyone to meet this obligation, the fines and penalties imposed for failing to submit this form or under-declaring assets were extremely harsh.

In many cases, the penalties and fixed fines amounted to more than the value of the assets in question.  On top of this, there was no limit as to how many years the tax authority could investigate and impose penalties.

After receiving several complaints, the European Commission reviewed the legality of the Modelo 720 regime, and in 2015 opened an infringement procedure against Spain.

In January 2022 the European Court of Justice issued its ruling. After an in-depth analysis of the tax obligation and its penalty regime, the Court ruled:

As a result, Spain has now amended this penalty regime, making it much more proportionate and limited to four years.

Note, however, that only the penalty regime has changed.  As a resident of Spain, you remain obliged to complete and submit Modelo 720 each year (if you meet the criteria outlined below).  There is no indication this will change in the future.

Modelo 720 is now subject to the general penalty regime established in the Spanish General Tax Law.  The fines and penalties for failure to file Modelo 720, or filing it incompletely or inaccurately, are therefore substantially reduced as follows:

To give an example of how much lower the new penalties are, if a resident failed to declare a foreign bank account under the old regime, the penalty was €25,000.  Going forward the penalty is just €300 (or €600 if outside the EU).

Also – and importantly – the four-year statute of limitations now also applies to Modelo 720.   This means that the tax authorities cannot fine you for more than the last four tax years.

Modelo 720 is compulsory for those who meet the criteria to be resident in Spain for tax purposes.

You have to report all assets in a particular category if the value of your total assets in that category amounts to over €50,000:

For Modelo 720 purposes you only need to declare assets located outside Spain.  The deadline is 31st March each year, covering the assets you owned at the end of the previous year.

How you hold your assets makes a difference to how much tax you pay in Spain, so with professional advice, you may be able to use compliant arrangements to lower your tax liabilities on your capital investments.

You’ll still need to submit Modelo 720, but consolidating your investments would make the process easier.  If you hold many different investments and offshore assets, completing your online declaration will be particularly time-consuming and arduous.  If instead, you restructure many investments into one arrangement, Modelo 720 will be much more straightforward.

It’s fair to say that many Blevins Franks clients who have restructured their assets to improve their position from a Spanish tax point of view, invariably end up with much simpler affairs, so completing Modelo 720 normally becomes a much simpler process for them.

Get in touch with Blevins Franks today for tax planning advice in Spain.