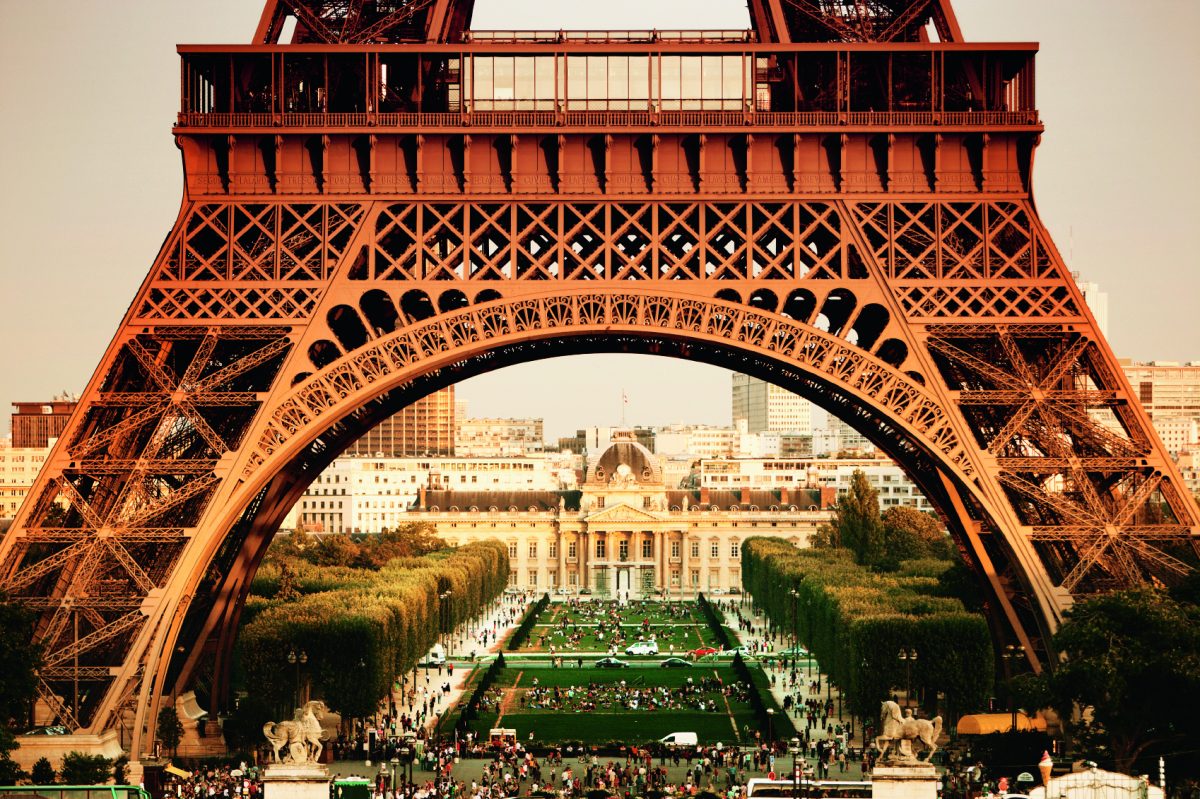 How might expatriates be affected by French taxation changes in 2022? The first draft for the 2022 French budget was published by the government on 22nd September 2021.

As is always the case, it will now be debated over the next couple of months before being approved by parliament at the end of December. It’s likely that amendments will be made during the process.

Unsurprisingly, the 2022 Budget is focused on the gradual normalisation of the public finances following the significant impact of the Covid-19 pandemic. Also unsurprisingly, with the Presidential election approaching, it does not include any major changes or increases to personal taxation.

The only modification that will directly affect most expatriates in France is the indexation to income tax rate bands.

The fixed rate applicable on investment income, including both income tax and social charges, will remain at 30%.

There are no changes to social charges for 2021 income, so they remain:

The draft budget does not include any changes to the taxation of assurance-vie policies, so the current tax benefits should continue to apply.

The €1,300,000 threshold for the property wealth tax Impôt sur la Fortune Immobilière stays in place for 2021 and there are no changes to the scale rates of wealth tax either. The 75% limitation also remains in place.

The reform to the taxe d’habitation property tax is to continue. French taxation changes in 2022 will bring a further reduction of 65% for most households, following the reductions in previous years. It should be completely removed on main residences in 2023.

Although further changes may be introduced before the budget is finalised at the end of the year, it looks likely that the budget won’t include any major surprises or changes for expatriates in France. Depending on the outcome of the election, however, we may see tax reforms later next year.

Contact your local advisers for advice on tax planning in 2020