News / How does the France / UK double tax treaty on inheritances affect you?

How does the France / UK double tax treaty on inheritances affect you? 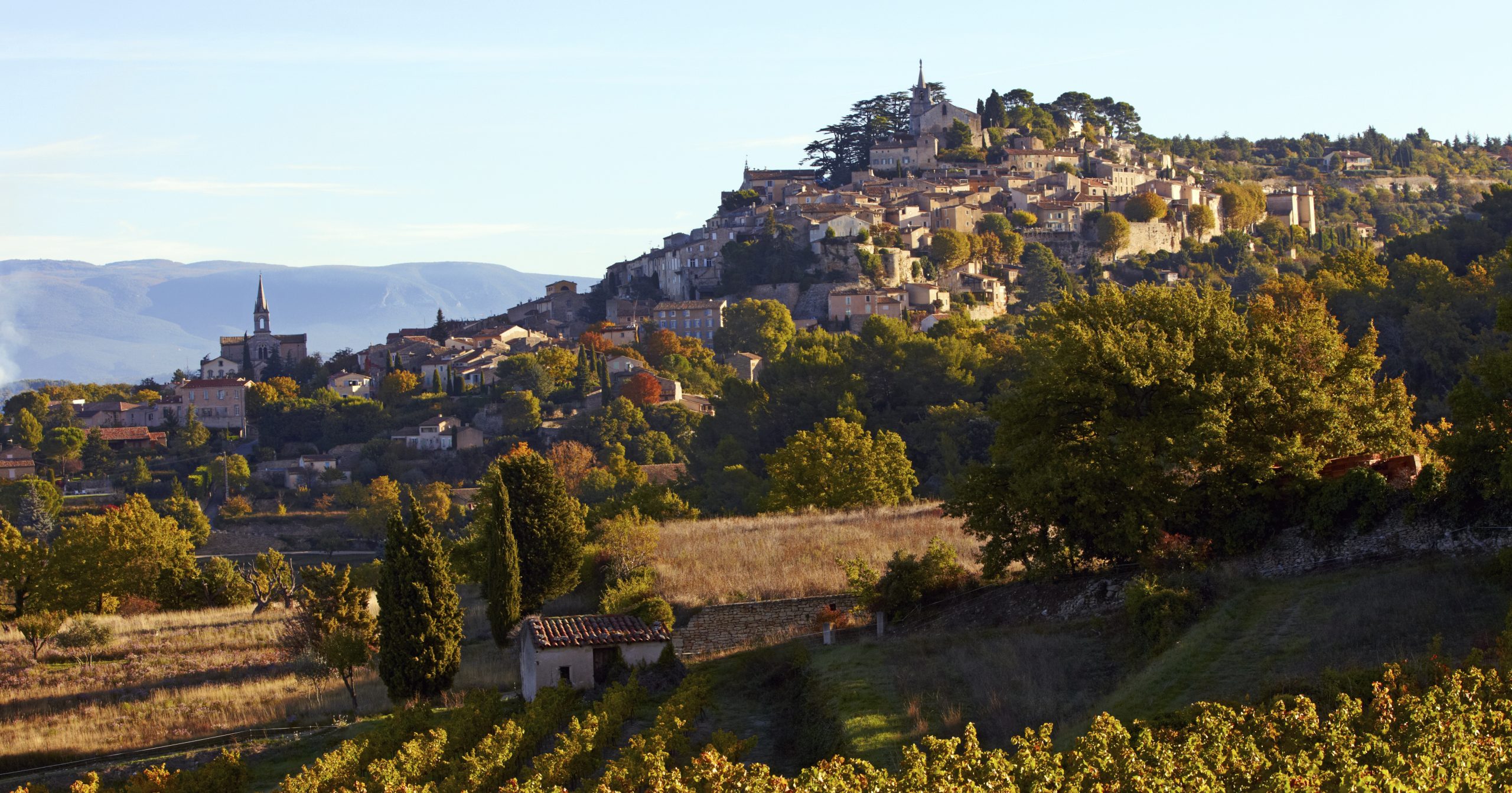 France and the UK have a double tax treaty in place that can affect the way in which your beneficiaries are taxed on their inheritance. As a UK national living in France, are you liable for UK inheritance tax, French succession tax, or both?

Since France and the UK have a double tax treaty for inheritances, the simple answer is that, as a habitual resident of France, your estate is taxable in France – but of course, nothing is ever simple with taxation.  There are many different inheritance circumstances you need to be aware of, and UK inheritance tax may continue to affect you more than realise.

Cross-border estate planning and taxation can be a minefield; make sure you get it right if you want your assets to be distributed according to your wishes and your heirs to be as protected as possible from inheritance taxes.

The UK domicile regime, with its “domicile of origin”, “domicile of choice” and “deemed domicile” statuses, is particularly complex.  Generally, the liability to UK inheritance tax (IHT) depends on domicile, not residence.  You can live outside the UK for years and remain UK domiciled, potentially making you liable for death duties in two countries. In any case, assets in the UK are always assessed for UK IHT.

The situation is different in France though.  France and the UK have a specific tax treaty on inheritances, designed to avoid double taxation. Both countries tax worldwide assets but under this treaty, UK nationals who are long-term residents of France are deemed to be domiciled in France for inheritance tax purposes.    Tie-breaker rules will determine domicile if you are considered domiciled under both UK and French rules.

You do, however, need to be careful now with EU succession regulation 650/2012. This “Brussels IV” law covering cross-border inheritance issues allows foreign nationals living in France to choose whether French or their national succession law will apply on their death.   If you opt for UK law you may not be deemed French domiciled, and so UK inheritance tax will apply to your worldwide estate as well as French succession tax. Depending on your circumstances, there may be other ways of circumventing French succession law.

If you live in France permanently, any assets you gift during your lifetime or pass on death are subject to French succession tax, subject to any tax treaty.  Provided you do not elect for UK succession law to apply to your assets, you are not liable for UK inheritance tax on assets outside the UK (lifetime gifts may still have UK inheritance tax implications).

In this case, tax is due in both countries.  However, credit is given in France for any tax paid in the UK.  You do not pay tax twice, but do pay whichever is the higher amount.

If you have lived in France for at least six out of the last ten years, you generally have to pay French succession tax on inheritances or gifts you receive (subject to tax treaty terms).  This applies even if the donor and assets are outside France.  There are severe penalties for failing to declare such inheritances/gifts.

French residents receiving an inheritance from the UK

Thanks to the UK/France tax treaty, the general rule above does not apply. You do not need to pay any French succession tax, provided the deceased was UK domiciled and there are no French assets. The estate will have been subject to UK tax.

French residents receiving a gift from the UK

The France/UK treaty only applies to inheritances.  If you receive a gift from a UK domicile, you have to pay tax in France if you have been resident here for six of the last ten years.

As a UK resident, assets you own in France are liable to French succession tax and also form part of your estate for UK inheritance tax purposes if you are domiciled in the UK. Your heirs are entitled to a credit for tax paid in France.

In the UK, tax is calculated on your estate as a whole and paid by the estate.  Spouses are generally exempt, but otherwise, it makes no difference who the beneficiaries are.  The fixed 40% tax rate and £325,000 allowance apply to everyone.

The UK has a second, additional allowance, the “residential nil rate band”, which is currently

£175,000 (both allowances are frozen until 2026).  This benefits many families but there are limitations.  It only applies to the residential property you have lived in, and only when received directly by descendants (so excluding many trusts). The relief tapers away for estates worth over £2 million, so, that estates over £2.35 million do not receive any residential nil rate band at all.

In France, spouses/civil (PACS) partners also receive inheritances tax-free, but do pay tax on gifts.  Tax is calculated on, and paid by, each beneficiary.  Every person you leave assets to has to personally pay the tax due.  The rates and allowances vary according to the beneficiary, with immediate family being much better off than distant or non-relatives.

“Non-relatives” includes unmarried partners (unless you have entered into a PACS) and stepchildren. If you have adult children from a previous relationship you may not think of them as your spouse’s stepchildren.  But if you leave assets to your spouse, who then passes them to your children when he/she dies, they will be taxed as non-relatives. Your children will therefore pay tax at 60% and lose the €100,000 allowance.  Research all your options to see how you can protect both your spouse and children.

Get advice and guidance on France and UK inheritance tax

For British expatriates, estate planning may be the most complicated part of living in France.  There are so many possibilities to get it wrong, resulting in unwelcome surprises for your family.  But there are also planning opportunities to achieve your wishes and lower taxation for your heirs. A little time and effort, with specialist, professional advice, will prove extremely beneficial and provide peace of mind.

Blevins Franks has been helping UK nationals relocating to France or already living there for over 45 years. We have a wealth of experience in specialist cross-border financial planning and can help to ensure you don’t pay more tax than is needed, and your estate is passed in accordance with your wishes.