News / Balancing the Chancellor’s books…could your UK pensions be affected?

Balancing the Chancellor’s books…could your UK pensions be affected? 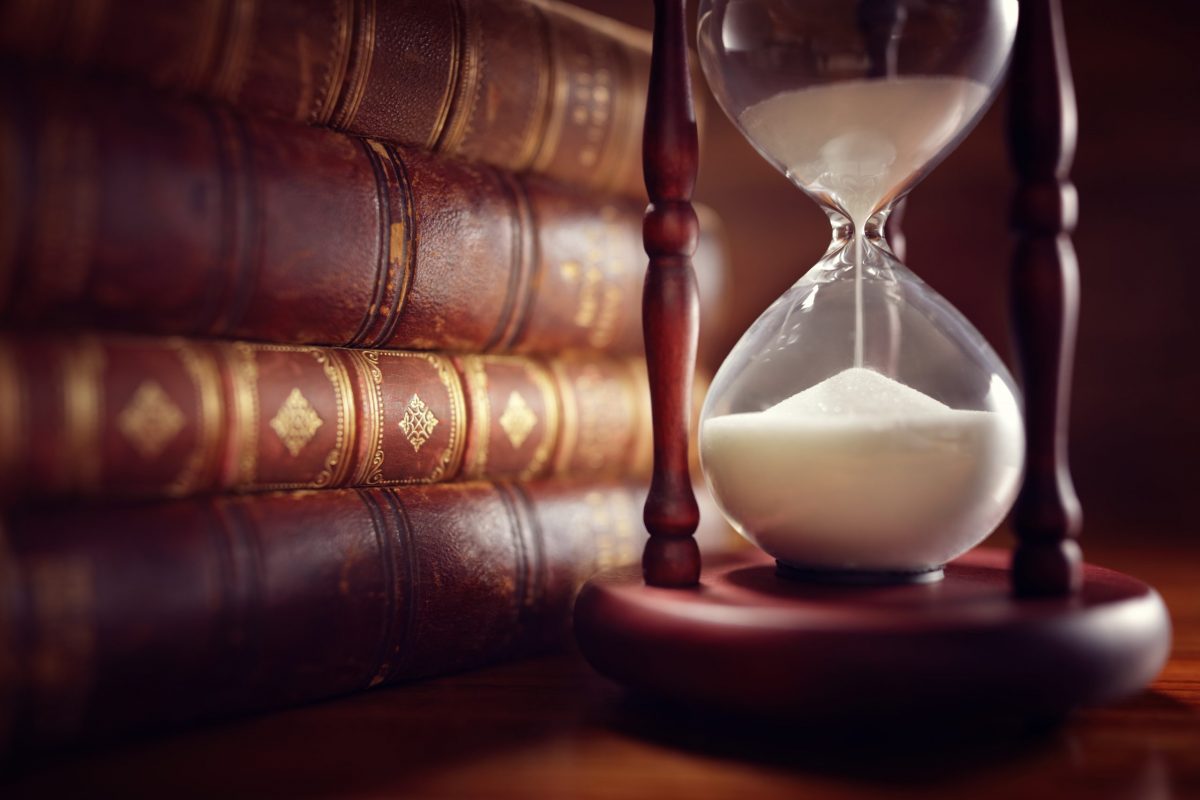 Your UK pensions may have caught the attention of UK Chancellor Rishi Sunak who, like his counterparts in Europe, has a difficult balancing act to find ways of raising revenue while still keeping public support strong for the government. And pensions and property are being brought into sharp focus in the media when it comes to the options he has available. What does this mean for expatriates?

With the pandemic having caused the UK and most other governments to provide huge financial support to keep their economies afloat (such as furloughing, grants, etc.) governments now need to raise a lot of money over the coming years to pay what effectively is massive government debt – and taxation is one of the most obvious routes.

But what does that mean for you as an expatriate?

Well firstly, the changes that may be made by the government in your country of residence could over time make tax-efficient investing more tricky, and capital taxes may become more encompassing. So careful planning with expert advice becomes even more important now in order to legitimately avoid paying any more tax than you have to.

After all, you worked hard to create your wealth for you and your family to enjoy – allowing it to be eroded unnecessarily by taxation (whether direct or by stealth) is nobody’s retirement dream.

It is not just your country of residence that you need to be aware of though.

If you have a pension fund or other assets – such as a property – back in the UK, it could be adversely hit by changes the UK government may bring in over the next year or two to start repaying the debts of the pandemic years.

The UK Prime Minister and his ministers have already announced two fundamental changes in early September which run contrary to the Conservative manifesto and would have been highly unlikely in pre-Covid times.

The UK government also announced that it is temporarily suspending the much valued pensions ‘triple lock’ – where state pensions rise by the highest of inflation, average earnings or 2.5%.

Given that wages look to be increasing at a rate of well over 8% a year, the government decided that state pensions will rise by the higher of inflation or 2.5% next April – and not by average earnings. It is said to be temporary change, but journalists have noted that if average earnings remain high it could be extended.

There may be more changes afoot for the UK government to generate more revenue and, certainly, the Chancellor Rishi Sunak has the opportunity to announce further changes in his Budget on 27 October. While reforms often don’t take effect until the following April (as shown with the National Insurance increase and suspension of the ‘triple lock’), that is not far away now.

For those with established pension funds built over their working life, though, of equal concern may be the speculation that the lifetime allowance – which has been cut several times – may be further reduced.

The fact that the UK government has now acted on the much-protected pensions ‘triple lock’ suggests that no option is being discounted. And the lifetime allowance – which has been eroded over time – is an obvious potential target.

Although the lifetime allowance is currently £1,017,300, it normally rises in line with the Consumer Price Index – but in March this year the UK government announced it would be frozen for the next five years.

And recent press speculation suggests that one option being considered is potentially cutting the lifetime allowance to £800,000 or £900,000. Do you know how much your pension fund is valued at? It may be worth checking.

Property in the UK

Property has already been targeted in terms of second homes in the UK and the council tax that is applied. And if you do have a second home in the UK rental income is taxable; selling it can attract capital gains tax as it is not your principal home, and of course stamp duty is set to return to its pre-reduction level.

You may want to hold onto a UK home for emotional reasons and as somewhere you could always move back to. Many people, however, are opting to downsize, so that if they retain a UK home it is a smaller one that they can easily nip back to at will, rather than need to rent it out to pay the bills.

Are the UK government finances relevant to you?

With all of this speculation about pressure on UK government finances and the need to raise revenue, what does it mean for you?

Well on one level, not a lot. As a full time expatriate you pay tax in your country of residence.

But in terms of your UK assets such as property and pension funds, it could have a bearing on the future value of your assets, so it is definitely worth sitting down with your adviser and considering whether there are suitable options and alternatives open here you for your assets.

There are options you could consider here and it may be worth reviewing your position whilst the UK appears set to be reappraising taxation now, albeit delaying some of the changes until next year.

And finally, with the UK’s Overseas Transfer Charge not having been extended yet – enabling suitable pension transfers to be made within the EU without the penal 25% tax being applied as it would for someone in other parts of the world – maybe now is a good time to review your position.

Nobody can know what the Chancellor will do until he announces it, but waiting for an official announcement may mean you miss the opportunity to take action under the current rules or have less time to react.

If you haven’t reviewed your financial affairs recently with your adviser, now may be an excellent time to do so.

At Blevins Franks, our specialists can carefully analyse all the available options open to you and, where relevant, structure your pension arrangements to meet your particular needs and minimise taxes on your income and capital. They also provide a pensions consolidation service and can undertake a full strategic financial planning review for you and your family.

For more information and personalised advice, get in touch with your local Blevins Franks adviser today

And for expatriates in Spain…  UK pensions and Spanish wealth tax

British expatriates living in Spain also need to be aware of a 2019 local ruling which may mean their UK pension will be subject to wealth tax post Brexit.

Pension plans are generally listed as one of the assets exempt from wealth tax.  However, although the current wording of wealth tax law does not distinguish between Spanish and foreign pension/EU and non-EU, plans, a ruling by Spain’s Directorate-General for Tax (DGT) concluded that non-EU pension plans do not qualify for the wealth tax exemption.

Binding ruling V1049-19 of May 16, 2019 states that: “the consolidated rights and economic rights of pension plans established in non-EU Members States may not benefit from the exemption”.

If you have a pension plan in the UK or any other non-EU state, you need to consider your options carefully as they are fully subject to wealth tax from the point at which the member can take benefits (currently age 55 for UK pensions).  You essentially have a choice between: