News / Inheritance tax in the Canary Islands. How does it affect your family?

Inheritance tax in the Canary Islands. How does it affect your family? 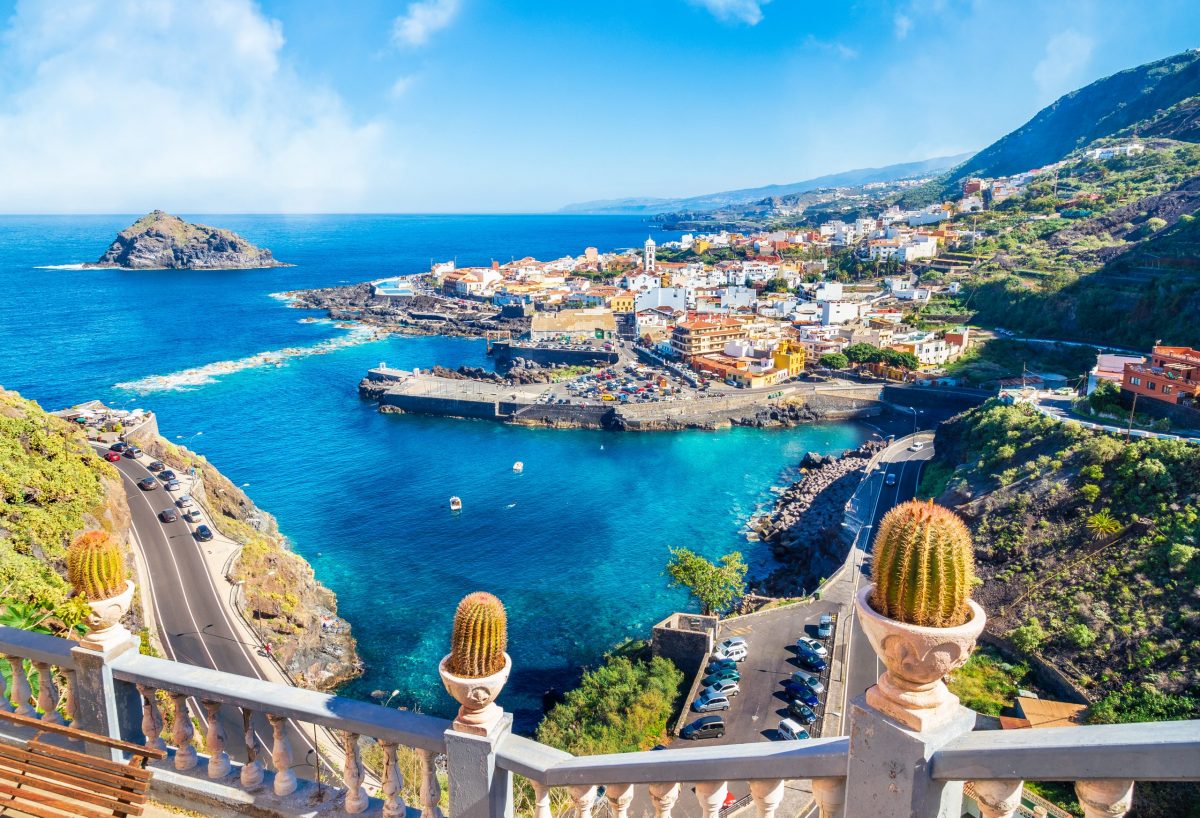 If you live in Spain, and intend to remain there for the foreseeable future, you need to be prepared for how Spain’s version of inheritance tax could affect you and your family.

The Spanish succession regime can come as an unwelcome surprise for the unprepared.

Spanish succession and gift tax (SSGT) is due in either of these situations:

It is possible to be liable to both Spanish and UK inheritance taxes, on the same assets, though you won’t pay tax twice (just whichever liability is higher).

Under the local Canary Islands rules, children under 21 basically escape succession tax as they receive a 99.9% relief on both inheritances and gifts. It increases to 100% for limited amounts of inheritance, based on age.

The allowances for inheritances (gifts follow the state rules) for Group II and III beneficiaries are as follows:

Also, in the Canary Islands, the main home deduction increases to 99%, with a maximum of €200,000, and the property only needs to be kept for five years.  There can also be substantial reductions for inherited family businesses.

It’s important to understand the various succession tax rules (not to mention UK inheritance tax) and how they apply to your family situation.  You need specialist advice to understand the intricacies of the two tax regimes, the interaction between them, and how to lower tax liabilities for your family and heirs.

Blevins Franks has 45 years of experience advising British expatriates in Spain on cross-border estate planning.  In many cases, we can recommend solutions to help lower the tax liabilities for your family and heirs, as well as to protect them from the Spanish forced heirship rules.

Contact us today for a personalised estate planning review.