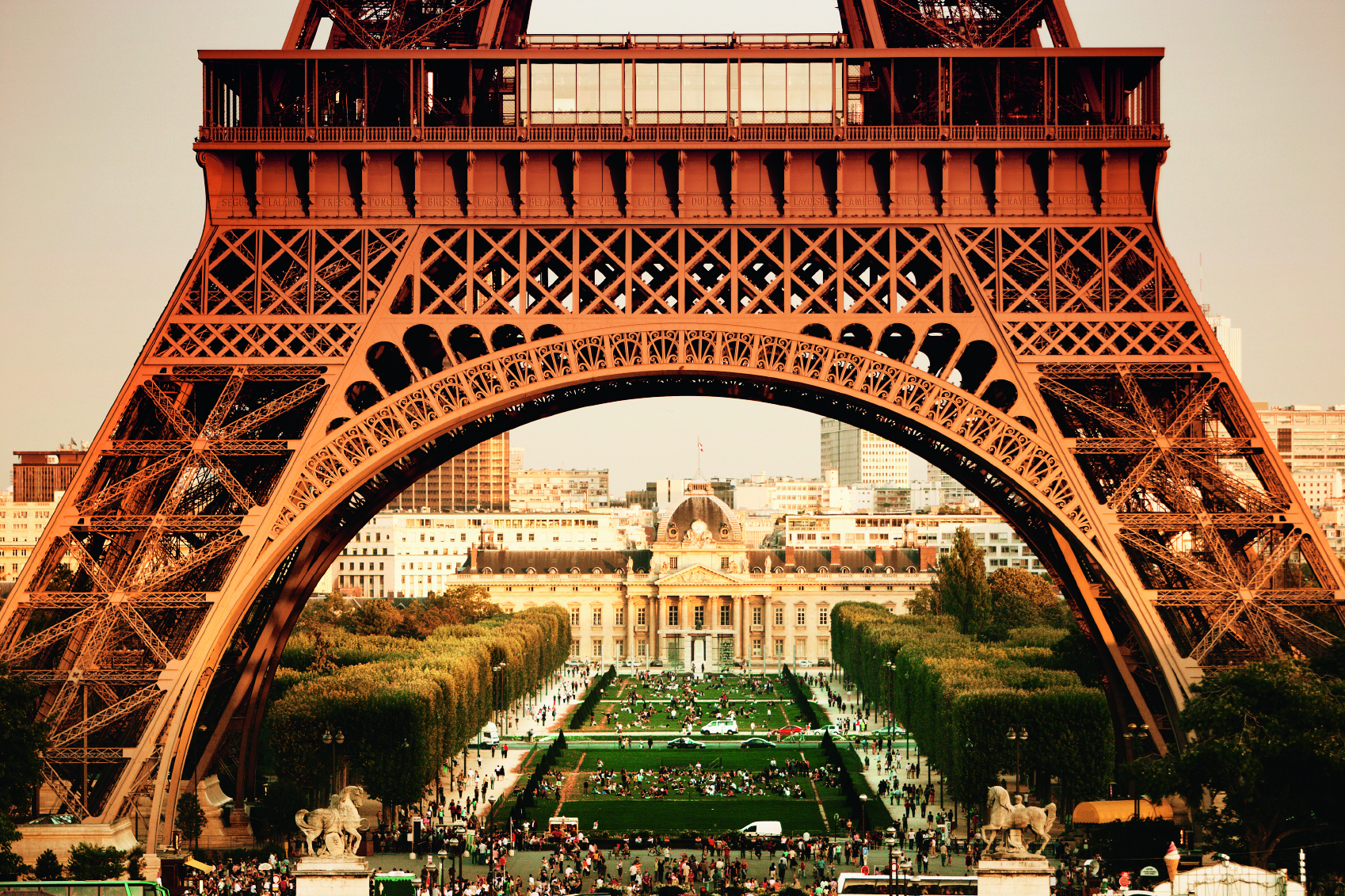 The French government published its 2023 budget, projet de loi de finances, on 26 September.  This now has to pass through the usual parliamentary process before being finalised and approved at the end of the year.

Unsurprisingly, the budget’s main purpose is to help protect households and businesses from inflation. During the press conference, Finance Minister Bruno Le Maire said that “no new spending” will be approved unless it has “been budgeted to the nearest euro”; he added that the economy was “holding up” but the state’s absolute priority was to bring down inflationary pressures.

The finance bill, therefore, includes a €45 billion package to help households and companies with energy price increases, including capping gas and electricity bills at 15% in early 2023.

Considering the current local and international economic context, this budget does not carry any significant reform. Income tax bands will increase – thereby reducing tax liabilities – and there are no tax rises.

The income tax bands will increase by 5.4%, to match inflation.

This means that employees who received a pay rise because of inflation are much less likely to be hit by a higher tax rate.  Those whose income has not changed will now benefit by paying less tax on it.

Note that these new tax brackets apply to your 2022 income (as declared in the tax return you submit in spring 2023).

The budget also facilitates the lowering of income tax withholding at source if the taxpayer’s income decreases, as well as simplifying the collection of taxes for foreign employers who have employees who are French tax residents and regularly work from home.

The taxe d’habitation reform which began a few years ago reaches its conclusion in 2023, with the complete suppression for the remaining 20% of households who were still paying it.

This budget also confirms the removal of the TV licence (contribution a l’audiovisuel public) implemented in the August 2022 revised budget.

During his presidential campaign, Emmanuel Macron promised to reform and diminish succession taxes by increasing the tax-free deduction for inheritances between parents and children from €100,000 to €150,000, and by lowering the taxes for other relatives such as stepchildren.

However, given the current economic context, the government does not support this reform at the present time. It could still be voted on by Parliament further to a MP amendment, but this is uncertain.

You can learn more about French tax law by downloading our free guide.

The budget maintains social charges at the same rates as 2022:

Social charges on pensions are reduced to 7.4% for those whose taxable income is less than approximately €2,000 a month (€3,000 for a couple). If you have Form S1, and/or are not subject to the French health care system, you do not need to pay any social charges your pension income, regardless of the amount you receive.

If you are covered under the health care system of another EU/EEA country, or if you have Form S1, social charges are reduced from 17.2% to 7.5% for investment and property income. Earlier this year the French government confirmed this continues to apply to UK residents and to UK nationals living in France.

The current threshold of €1,300,000 will stay in place for 2023 and no changes are proposed to the scale rates of wealth tax.

The budget does not include any changes to the taxation of Assurance-vie policies.

The savings and investment ‘wrappers’ remain very attractive from both a tax and succession planning point of view.

The finance bill will now be debated by parliament and needs to be approved by the end of the year.  There may be changes as it goes through the process.

Blevins Franks has been helping UK nationals moving to and already living in France for more than 45 years. Please do not hesitate to get it in touch with our advisers if you need any clarification or feel it is time to review your tax planning to ensure it is up to date and as effective as it could be.

Other News
How does the France / UK double tax treaty on inheritances affect you?

France and the UK have a double tax treaty in place that can affect the way in which your beneficiaries are taxed on their inheritance. As a UK national living in France, are you liable for UK inheritance tax, French succession tax, or both?

Are you thinking of buying or selling property in France? Have you been made aware of the process, the tax implications, beneficial steps you can take, and potential pitfalls? Buying and selling property is a major part of moving to France; likewise, if you move back to the UK or elsewhere. You may feel the […]

09.08.22 Read
Do you still have bank accounts, or savings and investments, in the UK?

UK-based banks continue to ask EU-resident clients to close their accounts following Brexit, and now National Savings & Investments is reminding clients that they need a UK bank account to retain their NS&I accounts and Premium Bonds.